Luca di Montezemolo and Sergio Pininfarina announced today in Maranello the winners of the Car Design competition that greatly excited the upcoming automotive design talents from all over the world.

This morning, the young designers introduced their 1:4 scale models to the jury, as well as a series of sketches and concepts of the inside and the outside of their designs. 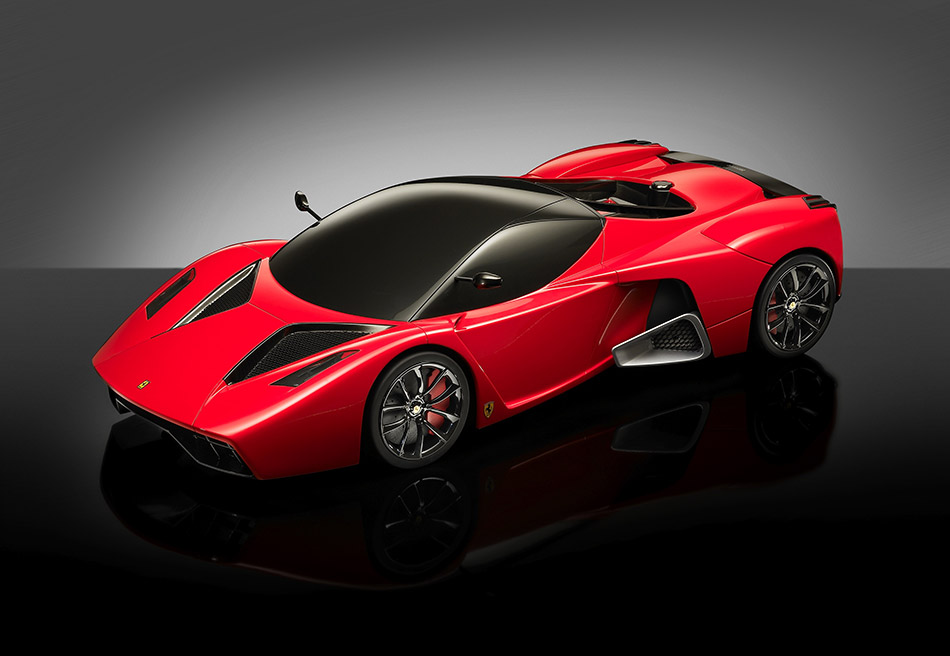 The winning models are:

The four winners will have the unique opportunity of work experience at Ferrari's or Pininfarina's Concept Design's Department .

Special mentions for significant proposals have been given to:

"612 Lafayette" - by Shigenori Maeda (Japan), from the College for Creative Studies of Detroit, has won the "Alcoa Award", a special design prize for Excellence Design for Aluminum: the winner will receive an aluminum reproduction of his model.

The competition, organised in partnership with Pininfarina and with the support of Alcoa (the company that produces aluminium spaceframes for Ferrari) has seen works from the most talented students of each college, who have been challenging themselves to produce 1:4 scale Ferrari models, proposing stimulating alternatives to the internationally acclaimed shapes of the current and previous mid-engined eight cylinder cars and the front-engined twelve cylinder cars. The students have had total creative freedom, although their designs had to retain the recognizable features and values of the Ferrari Marque.

During the last three weeks, the section of the site www.ferrariworld.com, containing photos of the twenty finalists, was visited by more than 22,000 users, who have expressed their personal judgment on the different proposals.