Ford Explorer brings new options to utility vehicle customers for 2015, including a sport-inspired appearance package that raises the bar on comfort and technology without breaking the bank, as well as new colors and features.

"Customers asked for more and this is our answer," said Matt Zuehlk, Ford Explorer brand manager. "We know consumers love the look of Explorer Sport; with this package, you get that for Explorer XLT. It looks bold and rugged, and offers impressive technology at a surprising value."

Available later this month, the new option brings even greater variety, as customer demand for utility vehicles increases. Explorer sales topped 20,000 in May for the first time since July 2005, with 20,346 vehicles sold. This is a 21 percent increase compared to May 2013. 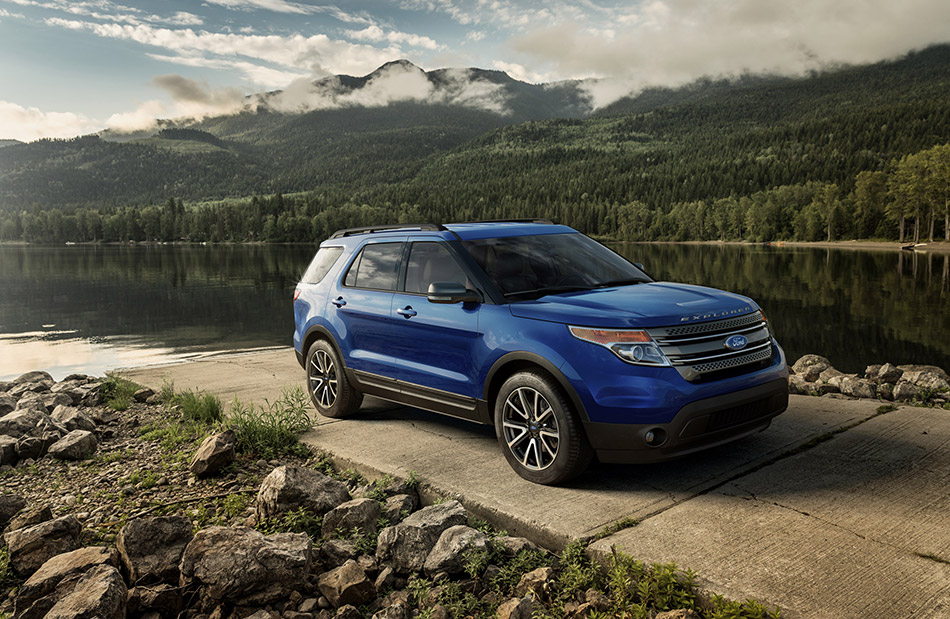 Based on Ford analysis of Polk new vehicle retail registration data from IHS Automotive, Ford is gaining share in the millennial demographic, defined as buyers ages 18-34. According to the analysis, as vehicle registrations within this demographic have increased 33 percent since 2009, Ford's share has increased 72 percent, more than double the industry pace. That means retail share for the Ford brand in this age group grew from 9.4 percent in 2009 to 12 percent today.

Since 2009, Explorer has contributed 21 percent to Ford's overall growth in retail registrations within this coveted demographic.

"Explorer contributes more to Ford's millennial sales and share growth than any other passenger car or utility vehicle in the lineup," said Erich Merkle, U.S. sales analyst for Ford. "This is more proof Explorer attracts all types of customers with great looks and third-row versatility."