The Lotus Elise is the ultimate British race car for the road. Now Project Kahn has developed a complete conversion to enhance the vehicle.

The most prominent element within the Project Kahn Elise package is the full aerodynamic body styling system. This completely transforms the car providing a complete and encapsulating look. the styling system comprises of front spoiler, ventilated front wings, larger side air intakes ducts, side sills and a rear boot spoiler.

The performance is not ignored as the vehicles air flow system is enhanced with the addition of the Kahn sports exhaust system and the suspension is lowered with 28 stage dampeners for superior handling. 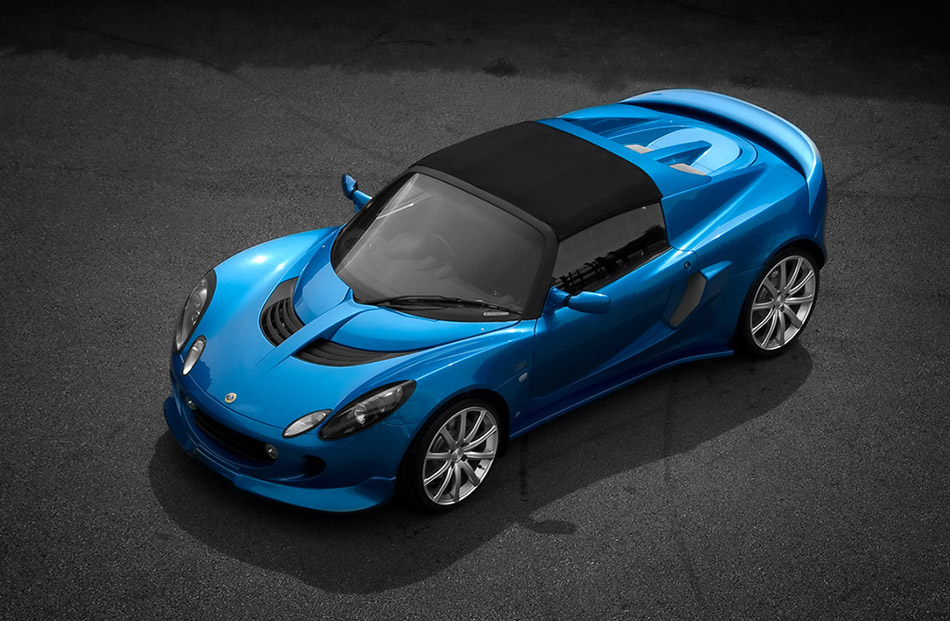 The Project kahn, Lotus Elise front spoiler hugs the ground and gives the car a more aggressive stance. As the spoiler wraps around the front bumper the appearance is transformed into that of a
race car.

The Kahn rear spoiler follows the exact dimensions of the car whilst adding down force for increased performance.