Nissan announced that its next-generation Maxima sports sedan was the product that made a cameo appearance at the end of its popular "With Dad" Super Bowl XLIX commercial. The 2016 Nissan Maxima, the brand's flagship product and signature "4-Door Sports Car," will make its official world debut at the New York International Auto Show in April. 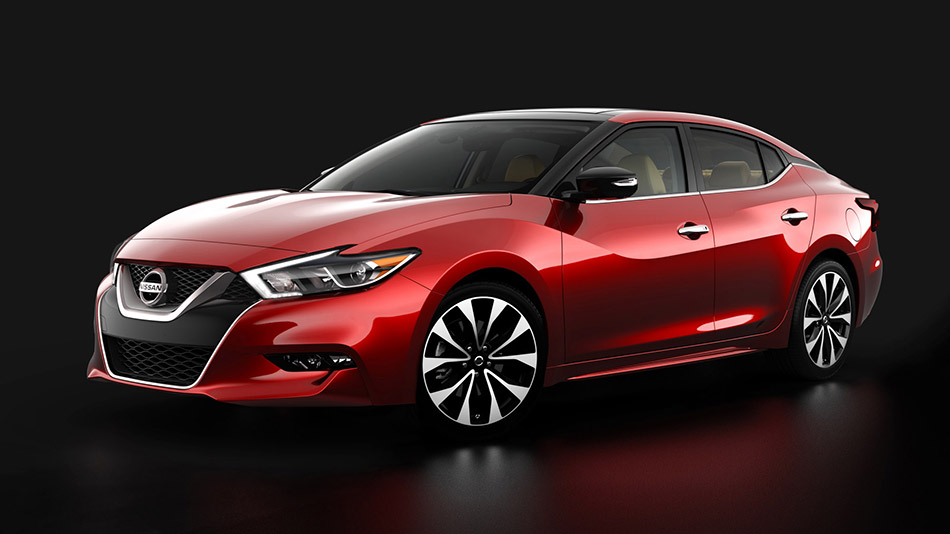