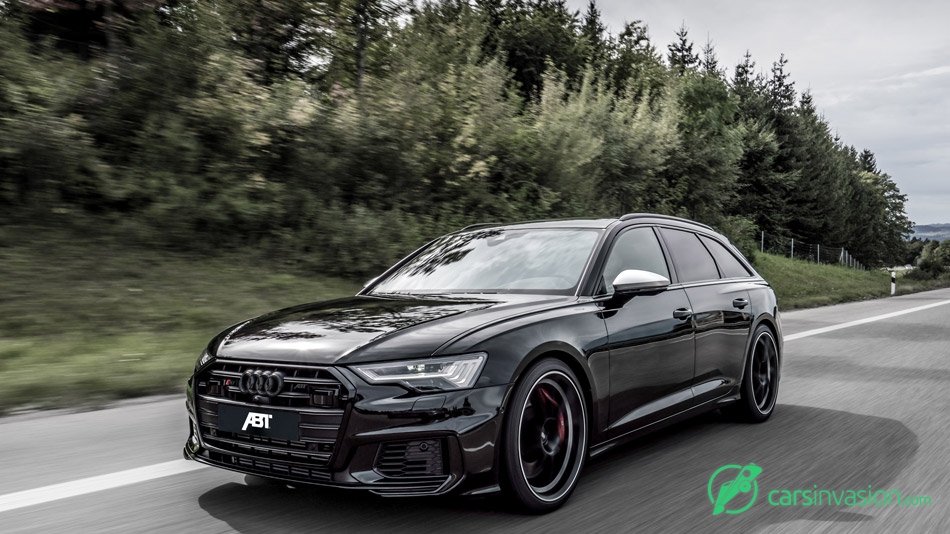 A lithium-ion battery that stores braking energy, an electric compressor and a diesel engine with 349 hp (257 kW). And with 700 Nm more torque than any of its petrol-powered siblings of the past – V10 or V8. The latest generation of the Audi S6 came onto the market this year and has many groundbreaking features. However, it is almost a law of nature that power creates a desire for even more power. Therefore, ABT Sportsline installs its high-tech ABT Engine Control (AEC) unit in the new S6 TDI. In doing so, the performance increases to 384 hp (282 kW) and the maximum torque are boosted to 760 Nm. With the ABT Power performance upgrade, the sprint from 0 to 100 km/h is achieved in under 5 seconds. The Avant achieves this in only 4.9 seconds, instead of 5.1 seconds. The slightly lighter Saloon manages it just a hair faster. The six-cylinder diesel engine starts up in style with the ABT start-stop-switch-cap. Alongside the S6 and S6 Avant, the performance upgrade is also available for the S7 Sportback TDI, as the same engine is used. 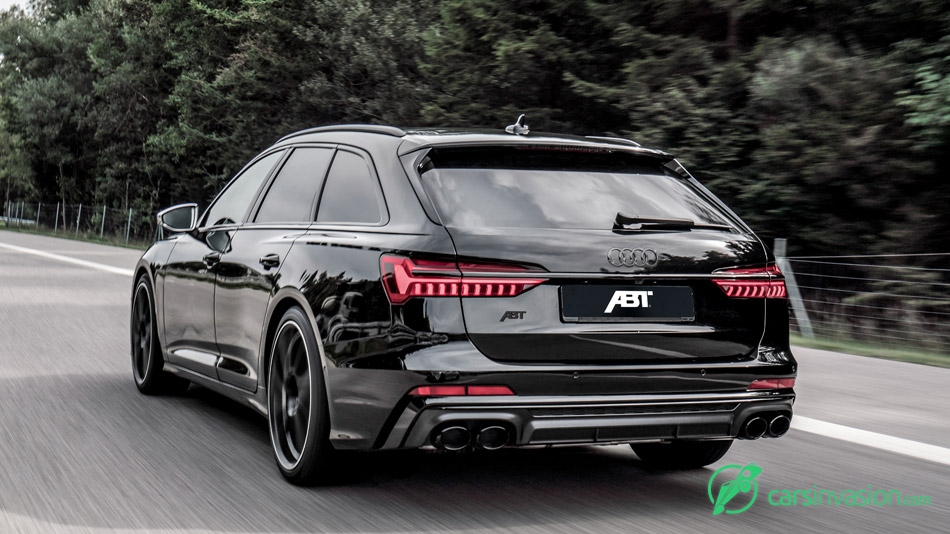 The newly gained power in the S6 TDI can also be shown off visually – for example, with the ABT rear skirt set for the Saloon and Avant. If you want more, you can look forward to a complete ABT aerodynamics package, which is currently being developed. New alloy wheels are of course also available. The company recommendation, as seen on the pictured vehicle, is the 21-inch ABT DR in black. Corresponding products for the S6, S6 Avant and S7 TDI are available now.