The DAEHLER (own notation dÄHLer) Design and Technik GmbH at Belp, Switzerland, is known for finest increasing performance and personality BMW tuning. The company philosophy, each day materialized by company head Christoph Daehler, bases upon power uprating for premium cars, the visual effect of which has been pepped up by significant invasions, and optimally adapted to the car owners' demands, true to the motto: Swiss made – Not any other alternative for quality! 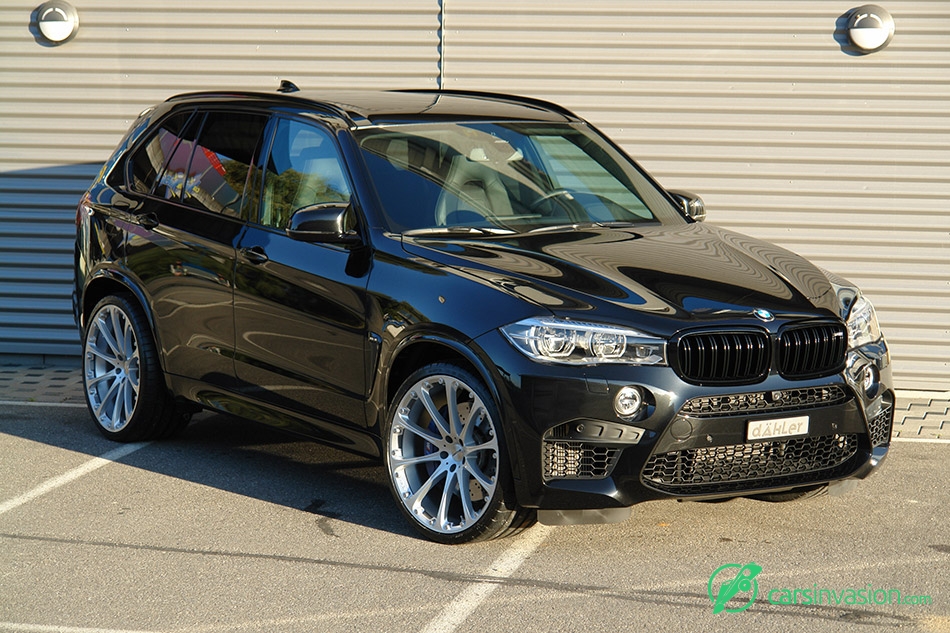 Besides the two stage power uprating, the tuning and individualization programs contains high performance catalysts, stainless steel exhaust systems, adjustable in hardness and height high performance chassis, wheels of 22 or 23 inches and interior optimization. The significant power and torque uprating is result of the newly adjusted "Digital Motor Electronics" (DME). The expensively programmed engine characteristics optimization is a special DAEHLER feature with many parameters. The maximal filling level characteristic line of the twin loaders is being enhanced by DÄHLER DME programming. In addition, the gas pedal response characteristic and the rpm limiting is being sensibly revised. All these modifications lead to sensationally agile BMW engine characteristics, well buffering the "turbo lag", so that it is almost not to be felt.

Of course, all kind of programmed ex works protection characteristic lines, such as exhaust gas temperature, catalyst, load pressure and engine knocking controls, are completely integrated into the new engine characteristics area, thus being retained. The stability of the tuned by DAEHLER engines can stand for example, warranting also for the corresponding guaranties. In spite of the impressive more of power, the installed by the manufacturer exhaust gas detoxification is saved in its full range. Very important fact in this context: in order to get a road admission for cars tuned that way, EC homologation is necessarily required. For this purpose, the Swiss confederates have taken on the burden – as the only ones up to now – to let prove such kind of car in exhaust gas laboratory after Euro-6b directive. And the result: exhaust and noise measuring succeeded! This may be a proof for, that ecofriendly driving and agile sportiness must not be adversary at all. By the way, this is the essential difference between DME optimization and conventional chip tuning.