Cadillac announced a unique project in which its all-new luxury crossover, the XT5, will debut at venues around the world in partnership with acclaimed fashion designers Public School. At a private kickoff event, Public School announced it would debut its Pre-Fall collection on the runway in Dubai, in collaboration with the launch of the first-ever 2017 Cadillac XT5. It is also creating an XT5-inspired capsule collection for the special invited guests at the Dubai show in November.

The upcoming XT5 will be the cornerstone of a new series of Cadillac crossovers, all bearing the "XT" designation, with number indicating relative size and position. It succeeds the current SRX, Cadillac's best-selling product line worldwide. 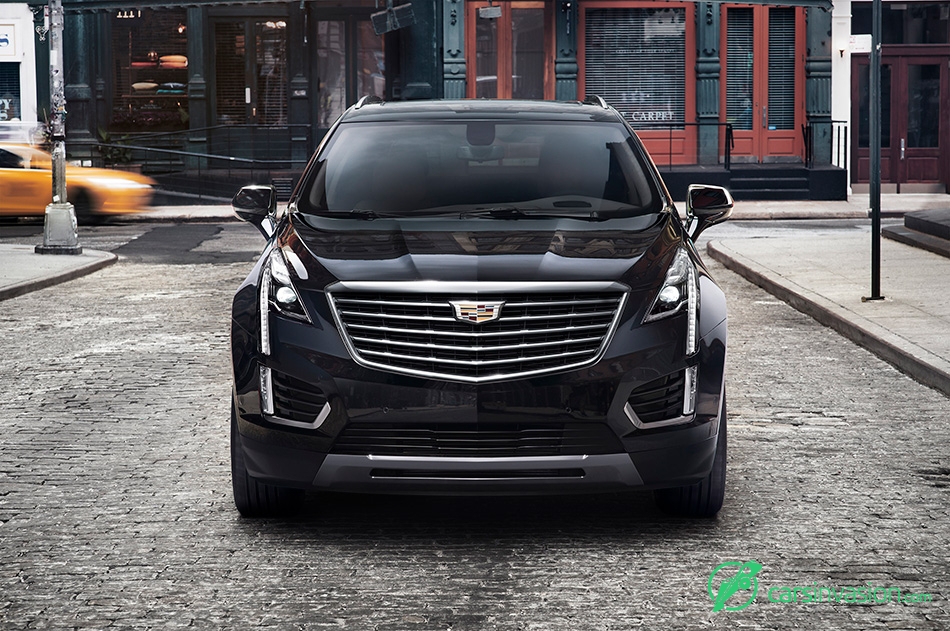 "This is a new way for two American brands to join forces, share a passion for design and grow globally," said Andrew Smith, Cadillac executive director of Global Design. "For Cadillac, it gives new meaning to being a patron of the arts."