The Chevrolet Camaro Z/28 returns to its racing roots this week when the all-new Camaro Z/28.R race car debuts in a 2.5-hour endurance race ahead of the 52nd Rolex 24 At Daytona. It will be one of the most production-based competitors on the track, sharing aero, engine and even axle components with the new 2014 Camaro Z/28. Stevenson Motorsports and CKS Autosport will campaign Z/28.R race cars in the GS class of the IMSA Continental Tires SportsCar Challenge.

The Daytona race begins at 1:45 p.m. EST, on Friday, Jan. 24, kicking off the 12-race 2014 season. "The original Camaro Z/28 was designed for racing and became an iconic performance car through its hard-fought victories," said Mark Kent, director of racing for Chevrolet. "A new chapter in racing begins this week, as the new Camaro Z/28 makes its competition debut in one of the most hotly contested series in motorsports." Developed alongside its production counterpart, the Z/28.R incorporates the same performance elements that make the 2014 Camaro Z/28 the most track-capable Camaro ever. 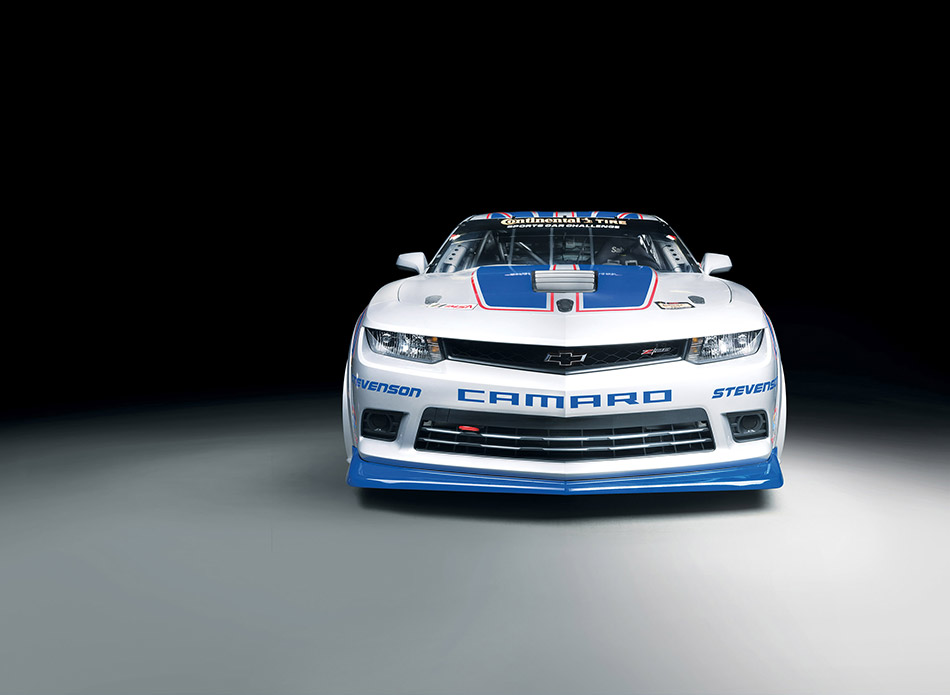 It is standard in the Z/28, helping the driver put down more power to the pavement when exiting corners. "Apart from series-mandated equipment and the specialized suspension components needed for endurance racing, the Z/28.R is as close to a production-spec race car as you'll find," said Kent.