Exterior: style in the details…

The Black Touch limited-edition version of Sandero is based on the model's Lauréate equipment level and can be ordered in metallic Comète Grey, along with a choice of seven other finishes. 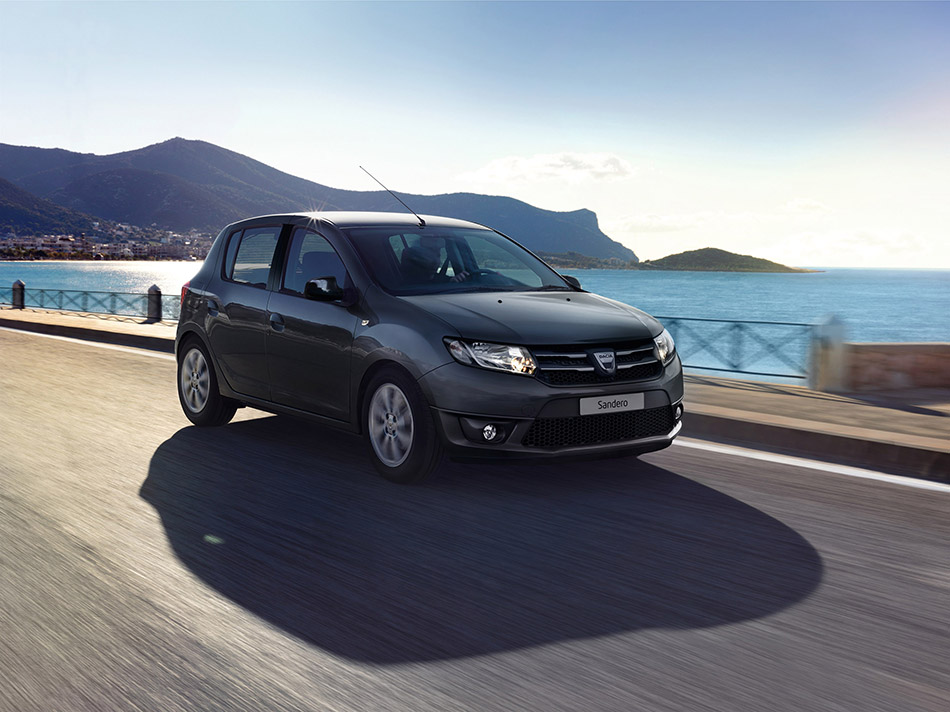 The interior of the limited-edition Sandero Black Touch features pearlescent black interior appointments, such as the central fascia surround, steering wheel trim and door grab handles which contrast elegantly with the chrome door handles themselves.

To be sure that the Sandero Black Touch is just as at home in built-up areas as it is in the open countryside, standard equipment includes the MEDIA NAV multimedia and navigation system complete with touch screen display, plus cruise control with speed limiter and climate control.

The limited-edition Sandero Black Touch can be ordered with one of three engines (two petrol and one diesel).

The diesel version of the Sandero Black Touch is powered by the dCi 90 engine, the combined-cycle fuel consumption of which figures among the lowest in its segment, namely 3.8 litres/100km, equivalent to 99g of CO2/km.