The Ultimate No Compromise SUV Raises the Bar for Performance, Technology and Style in the Three-row SUV Segment 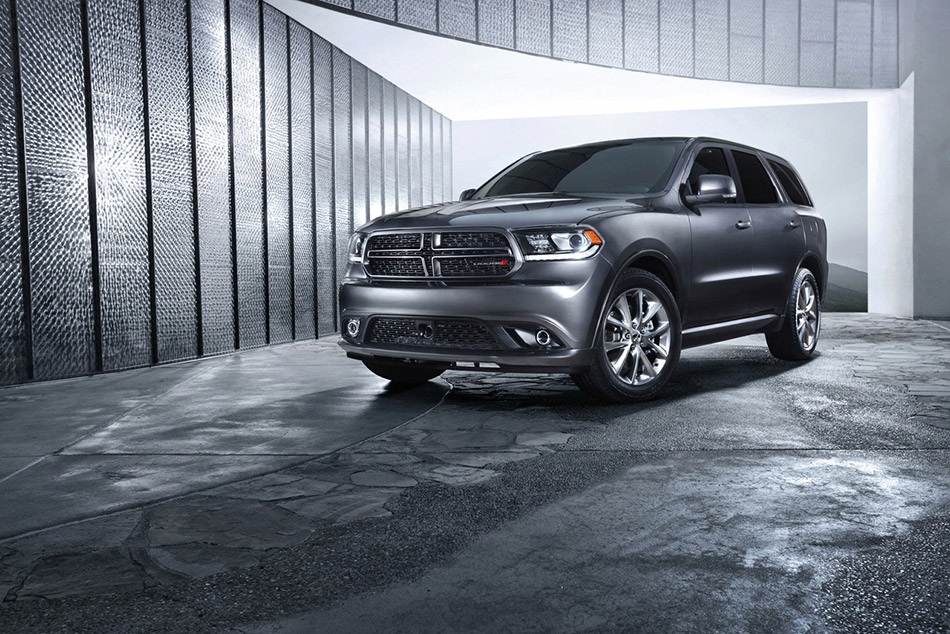 The Dodge brand is upping the ante in the fast-growing full-size sport-utility vehicle (SUV) and crossover segments, introducing the new 2014 Dodge Durango at the 2013 New York International Auto Show. This new SUV is built on the Dodge brand's pillars of performance, style and innovation, delivering a new standard state-of-the-art class-exclusive eight-speed automatic transmission that improves fuel economy up to 9 percent, the Chrysler Group's award-winning Uconnect Access easy-to-use touchscreen technologies and the Dodge brand's signature racetrack LED tail lamps to driving enthusiasts in the market for a three-row family performance SUV.

When Dodge re-introduced the Durango in 2011, it immediately earned accolades from customers and critics alike. Its combination of sleek yet muscular lines, comfortable three-row seating, large cargo volume, class-leading power, driving range and towing capability and overall driving enjoyment was unlike anything ever seen in the SUV segment before. For 2014, the engineers and designers at Dodge have made the ultimate "no compromise" SUV even better. 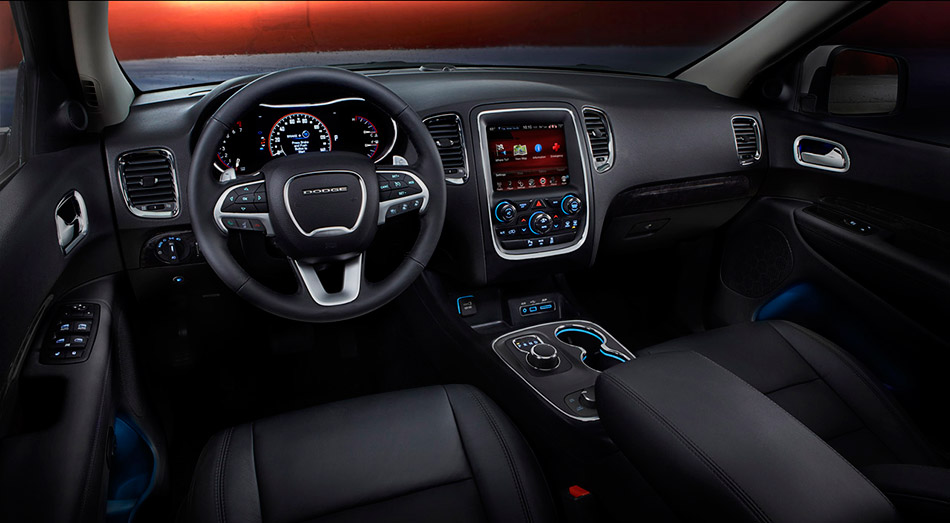 "When the Durango was first launched in 1998, it represented a breakthrough in power, size and style," said Reid Bigland, President and CEO – Dodge Brand. "Now for 2014, we're upping the ante by making it our most technologically advanced, fuel efficient and dramatically styled Durango ever. With countless class-exclusive features and best-in-class attributes, the new 2014 Durango represents the ultimate no-compromise full-size SUV."

The 2014 Durango is available in five trim levels: SXT, Rallye, the new for 2014 Limited, R/T and Citadel. It will be built in the United States at the Jefferson North Assembly Plant in Detroit. Production is scheduled to begin in the third quarter of 2013.