The Ram Truck brand today unveiled a one-of-a-kind Texas Ranger concept truck to commemorate and promote the brand's partnership with the renowned law-enforcement agency and the Texas Ranger Hall of Fame and Museum.

Introduced by Ram Truck Brand President and CEO Bob Hegbloom at the 2015 Dallas Auto Show, the Ram Texas Ranger concept truck brings the legendary spirit of the Rangers to the road.

"The Ram team developed this commemorative concept truck in order to further highlight our relationship with the Texas Rangers and the Texas Ranger Hall of Fame and Museum," said Bob Hegbloom, President and CEO – Ram Truck, FCA US LLC. "Although Rangers are well-known horsemen, today Texans drive more pickups than drivers in any other state in the country." 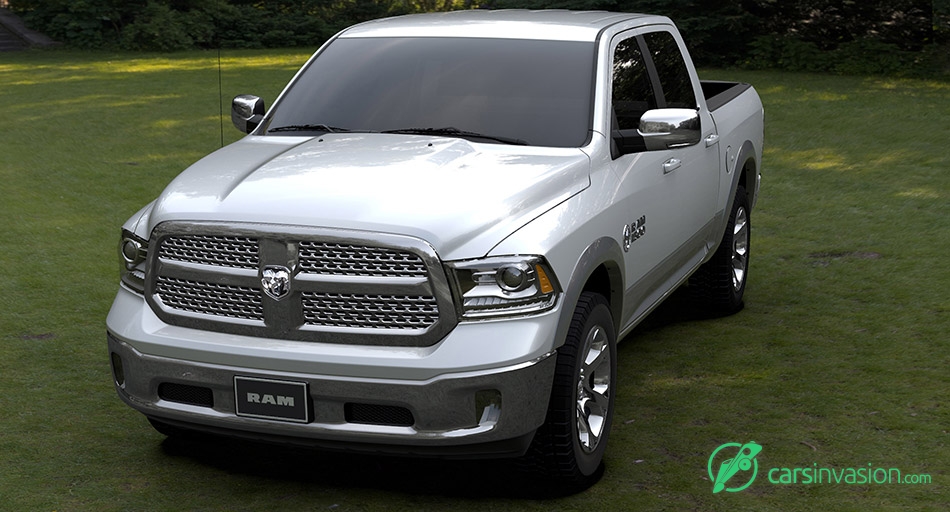 Both inside and out, the Ram Texas Ranger edition celebrates the Rangers and the iconic silver Lone Star Ranger badge.

The coin was minted from 1947 through 1948 and was the basis for the first official Texas Ranger star badges. The coin was re-tooled to the star-and-wheel shape worn by today's Rangers.

Each of the four polished-aluminum 20-inch wheels also gets a milled-aluminum Texas Ranger center cap.

The Texas Ranger edition is painted in a Bright White and Bright Silver Metallic two-tone color scheme that embodies the white hats and silver badges that the good guys always wear.

Of course, the Ram Texas Ranger concept's interior is loaded with Ranger design cues as well.

Among the most notable are four real Mexican five-peso silver coins inlaid within the wooden portions of the door bolsters. Front doors have the obverse or "heads" side and rear doors contain the reverse or "tails" side of the coin. 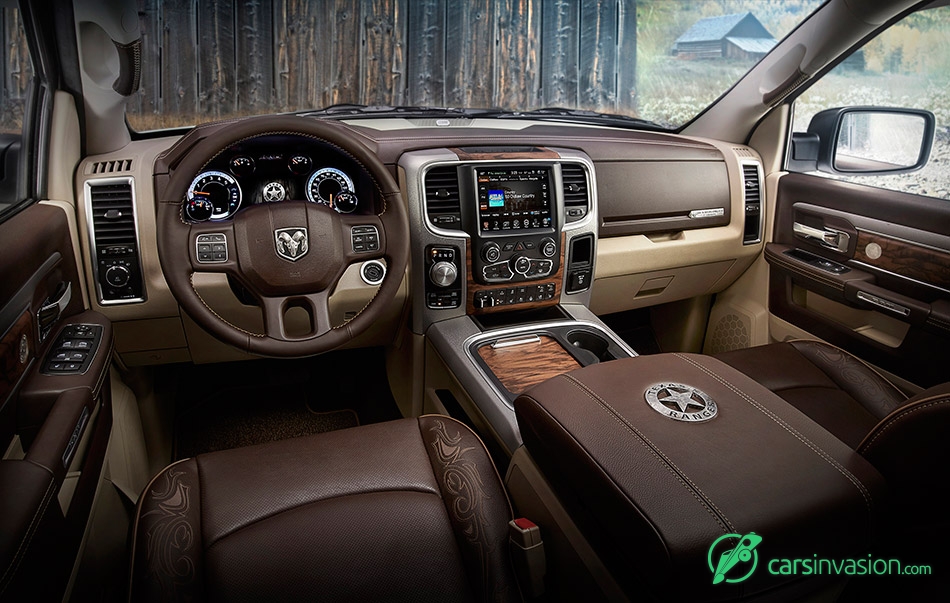 A host of other custom features include: