In its first-ever appearance at the Detroit Motor Show, EDAG will exhibit two show cars as proof of its competence when it comes to innovative development solutions, including small series production. 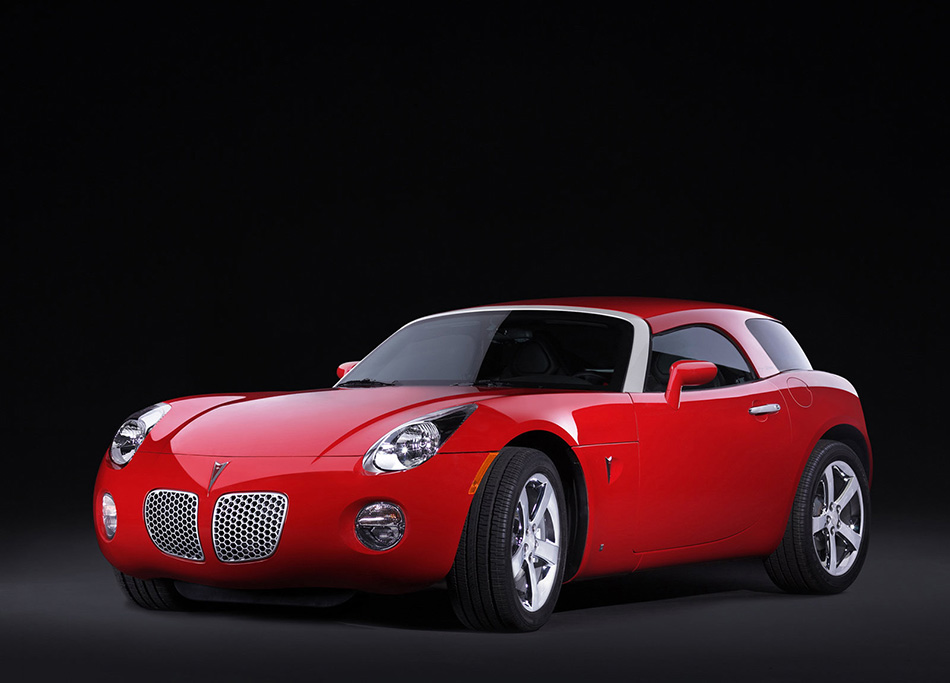 A world premiere will be the display of the Pontiac Solstice in a hardtop version. The American sports convertible comes from the factory with a cloth top which disappears under a flap in the back when retracted. The EDAG designers have designed a special hardtop, including a new boot flap, for the Solstice which not only puts a solid roof over the driver's head, but also gives the car a completely new appearance. Inspired by the Pontiac Safari station wagons of the 1950s and 1960s, the EDAG designers have come up with a dynamic, elegant and contemporary variant of a sports estate.