Launched in October 2000, the Mondeo Mk III was considerably larger than its predecessor, but is still based on the Mk I's floorpan and running gear. Although Ford abandoned its New Edge design theme for the Mondeo Mk III, it still borrowed some styling cues from the Focus Mk I, giving it an overall effect which many critics felt was more restrained and mature than the Focus if much less distinctive. Two of the old car's biggest weaknesses, the modest rear legroom and uncompetitive diesel version were addressed by a longer wheelbase and the new "Duratorq" diesel engine. 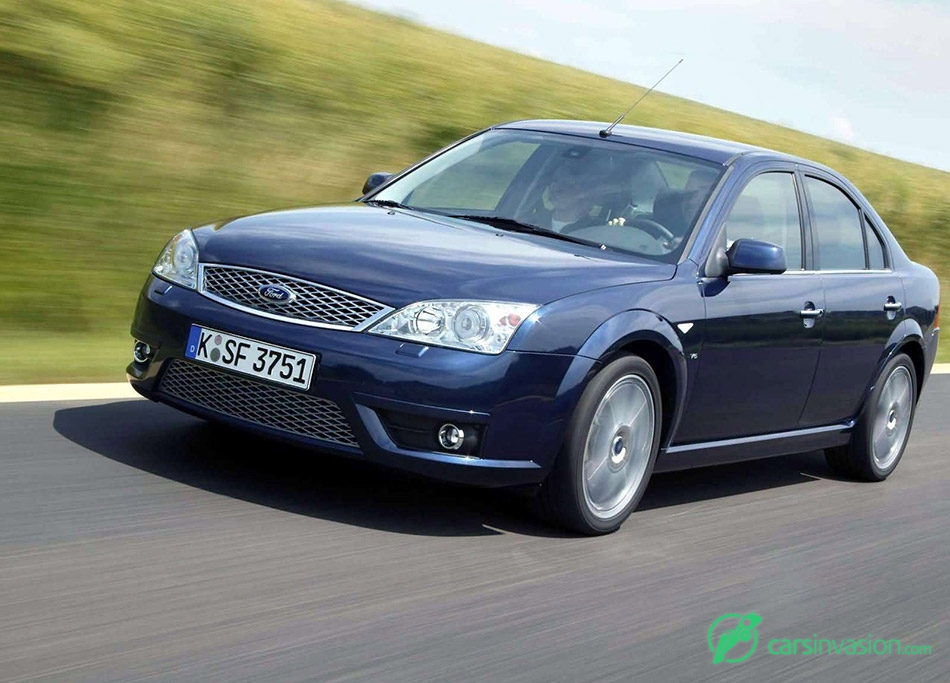 For the Mk III, the 1.6 L Zetec engine was dropped while the 1.8 and 2.0 L engines were heavily revised and were renamed Duratec. The standard 2.5 L V6 engine was carried over, while a 3.0 L version was developed for the ST220 model.

The archaic Endura-E 1.8 L turbodiesel engine was dropped and replaced by a more sophisticated 2.0 L Duratorq direct-injection (TDCi) unit with a variable geometry turbine. This clever turbine system allows a certain amount of overboost, giving an extra 10% or so of torque for short periods. This engine, known within Ford as the "Puma"-type Duratorq, was first seen in the Transit in detuned form.

A new automatic transmission was added to the range called the Durashift. This unit has five gears and may be shifted manually or shifted like an automatic. 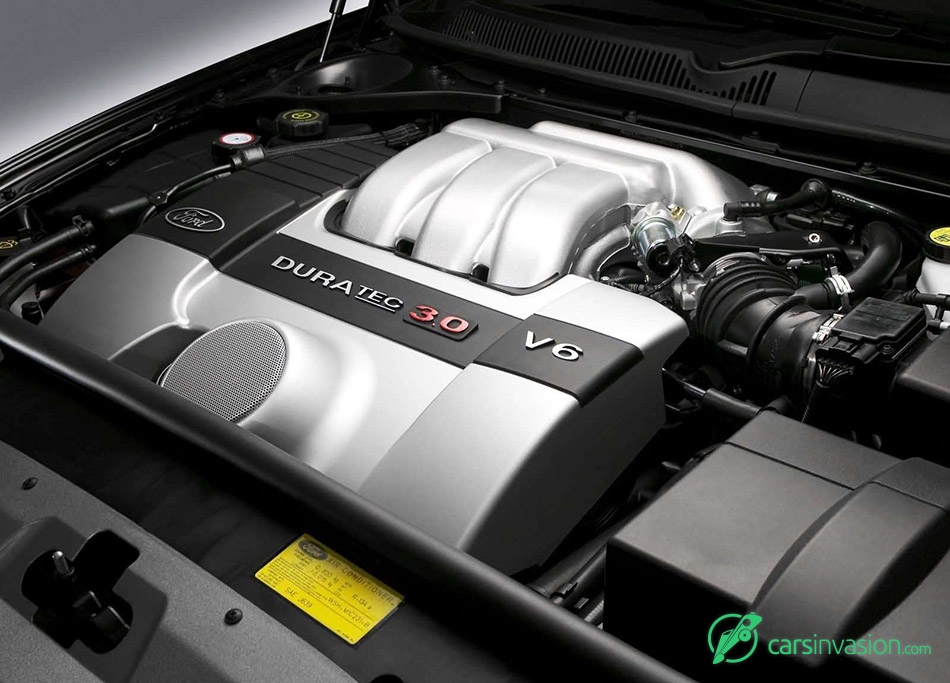 In 2005, there were two new Duratorq direct-injection (TDCi) options, a 2.2L with 114 kW (155 PS) and a detuned version of the 2.0L with 65 kW (89 PS). Also, the Seat Belt Warning System was added and is now standard, with an audible/visual warning signal reminding the driver to fasten his/her seat belt. The styling was upgraded again, the most notable difference being tweaked taillights.