The Ford Shelby GR-1 was a concept car that was created by the Ford Motor Company. It was first introduced at the 2005 North American International Auto Show. The GR-1 was created with the inspiration from the Shelby brand. 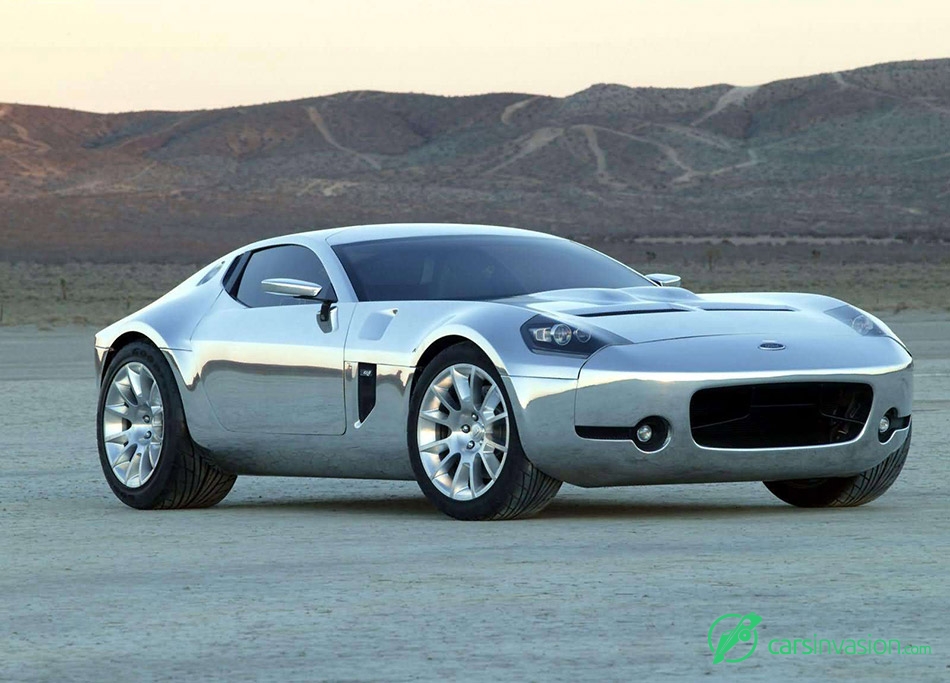 The GR-1's design is obviously that of a powerful American supercar. It is basically a fastback, like the Shelby Mustangs of the 1960s. Part of its design comes from Ford's only current supercar, the GT.