The powerful, silky smooth V12 bi-turbo engine in the current BMW 760i F01 allows it to vie for the crown in the luxury limousine class. Now, the 610 hp/513 kW and 870 Nm unleashed by the G-Power Bi-Tronik 5 V1 performance module hands it the keys to the kingdom.

While the 0-100 km/h sprint is now covered in just 4.3 seconds, this performance gain against the stopwatch is just the tip of the iceberg. It certainly does not tell the whole story, least of all the fact that the experienced engineers at Bavarian-based G-Power have seven high-speed world records under their belt. 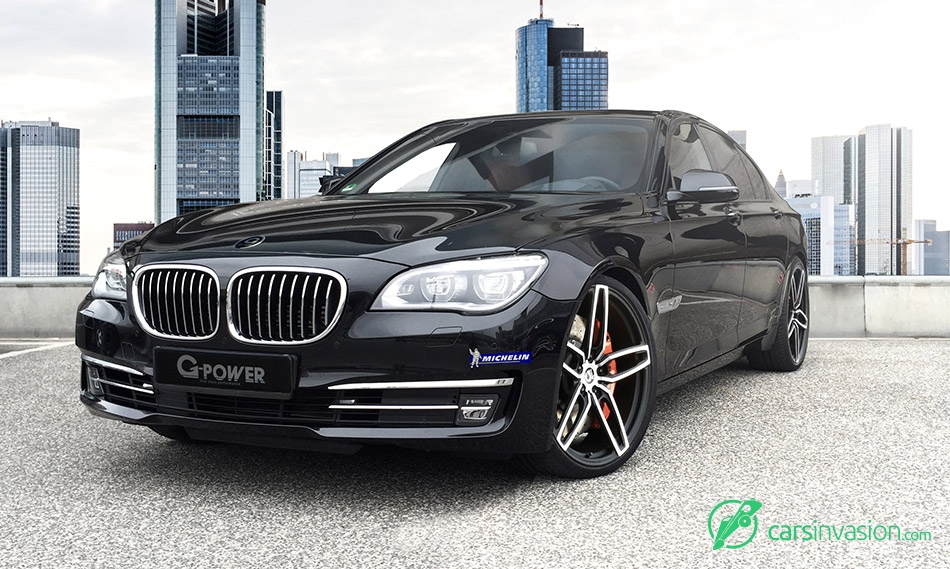 Out of the box, the BMW 760i is already a very complete package with good all-round performance. But the extra 66 hp unleashed by G-Power adds an extra sporting dimension to the cars character. Installed between the factory ECU and its data bus input, the Bi-Tronik 5 V1 power module is only activated when the driver demands full throttle, remaining dormant during part load operation.

To ensure that V12's reliability and longevity are not compromised, the module has a built-in protection system that does not allow the extra power to be accessed until the prescribed engine coolant temperature has been reached.

At the other end of the scale, the ability to access the extra power is taken offline if engine temperature approaches the factory limits. In all situations, the standard engine protection protocols are the default mode, and diagnostic functions are also unaffected. Installation of the module is plug and play, and is just as easily reversed. 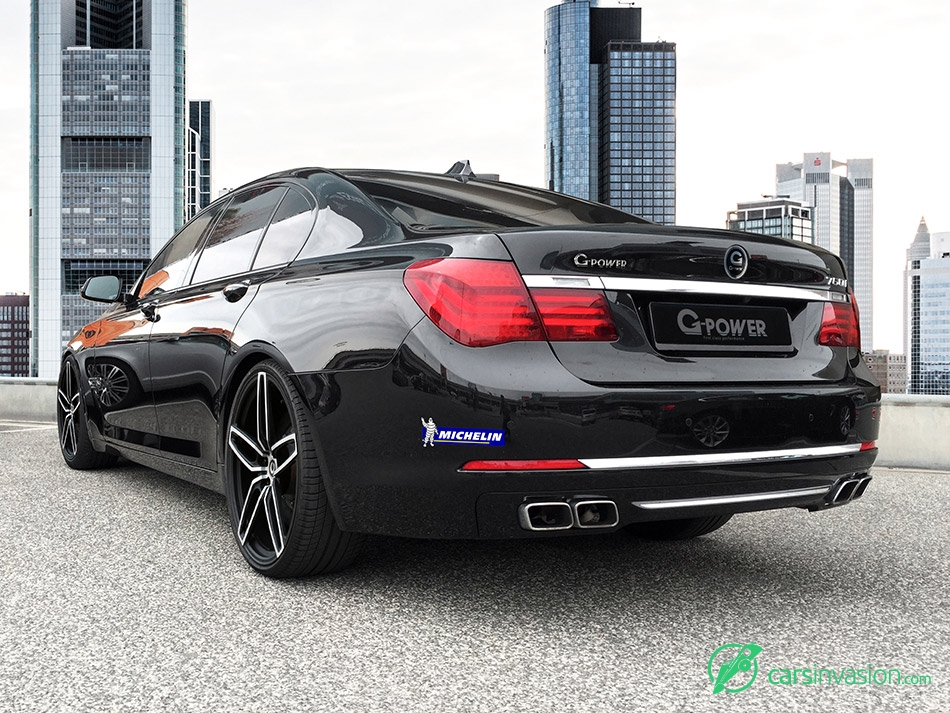 In line with G-Power's thorough development routine, the tuning of this 760i upgrade system involved many kilometres of real world testing and calibration on both public roads and the racetrack.