In the past, the sports car manufacturer GUMPERT has mainly been known for building race cars for the street. At the 82nd Geneva International Motor Show, the exclusive manufacturer premieres the GUMPERT apollo r, a purebred race car with the brute thrust of up to 860 hp. As the second world premiere, GUMPERT presents the special edition GUMPERT apollo enraged. 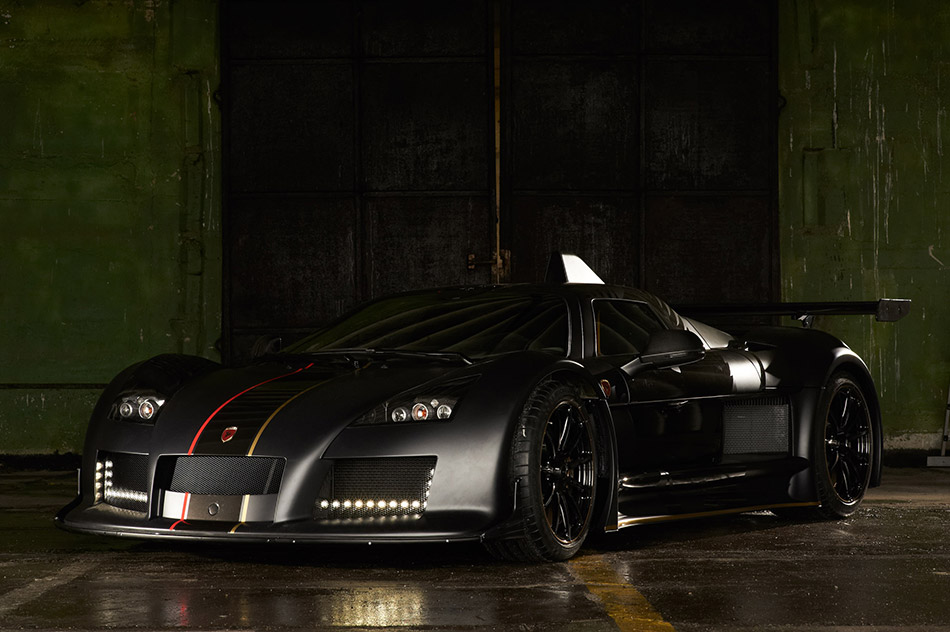 As the heraldic animal of the sports car manufacturer GUMPERT, the griffon also decorates the distinctive swing doors of the apollo enraged. The mythical creature is part of the designer paintjob and foils that visually emphasise the link between the enraged and the apollo r. "Even though the apollo enraged is street legal, it nevertheless carries the racing sports genes of the apollo r," is how Roland Gumpert describes the limited special edition. This genetic connection becomes tangible through a performance boost to 780 hp and a reduction of the dry weight to 1,175 kg. Next to the flag design embroidery on the seat and headrest, the digital LCD instrument panel is the most noticeable special feature on the interior.

"Ok, so perhaps it is a bit crazy to take the most extreme, barely still street legal vehicle and make it even more extreme," says Roland Gumpert about the limited special edition enraged – the unleashed and furious apollo. "But the idea behind the enraged, just like the apollo r itself, embodies our philosophy and our understanding of PURE GERMAN SPEED with absolute consistency." GUMPERT intends to prove just how well, or how fast, the two vehicles actually realise this philosophy with another record time on the "Nordschleife" race course this year. And as in 2009 when breaking the record for the first time, GUMPERT will approach this together with its tyre supplier and technology partner Michelin.