British tuning designer and engineering firm TDI-Tuning's products are more popular than ever among premium brand vehicles in the UK, with 10% of its tuning boxes fitted to prestige models of the Jaguar range. 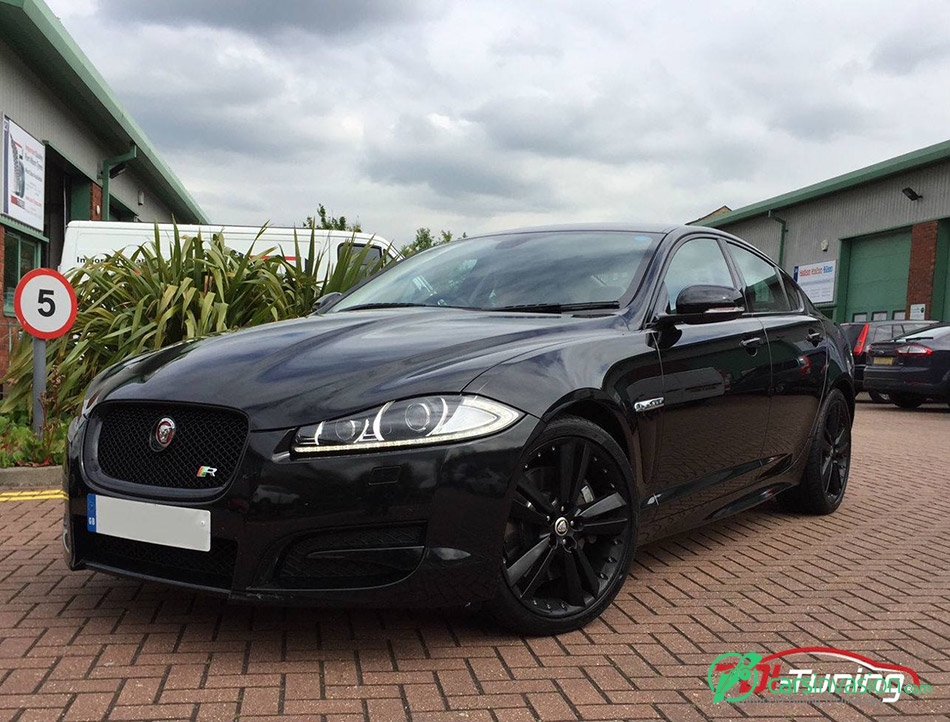 The most popular Jaguar to have a TDI-Tuning box fitted is the XF 3.0 V6 model: equipped with a CRTD2 Twin Channel Digital Diesel Tuning Box with Boost control, power and torque go up from 271bhp and 443lb ft respectively to 341bhp and 514lb ft; top speed is increased by 10mph and fuel efficiency by 4/6mpg.