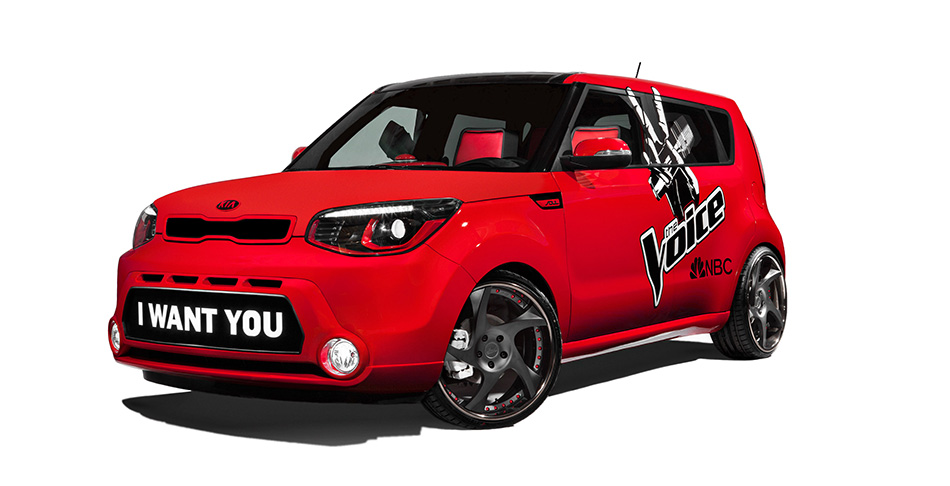 "Since the Kia Soul first arrived on the scene in 2009, it has established a very real and remarkable connection with music," said Michael Sprague, executive vice president, marketing and communications, KMA.  "After harnessing five major marketing campaigns with songs spanning from Black Sheep to LMFAO to this year's Lady Gaga spot, which debuted during MTV's Video Music Awards, music has become a core attribute of the Soul's persona. The SEMA show presented the perfect opportunity to bring that personality to life – with the volume turned up to 11."

Built by Galpin Auto Sports and LUX Motorwerks, three of the vehicles feature premium audio components intended for live performance, while the others showcase musical lifestyles and trends.