The Freelander 2 is new from the ground up, with outstanding on-road performance as well as the class-leading off-road ability expected of a true Land Rover. A dynamic design, purposeful stance, smart and spacious interior and an abundance of advanced technologies complete the package. 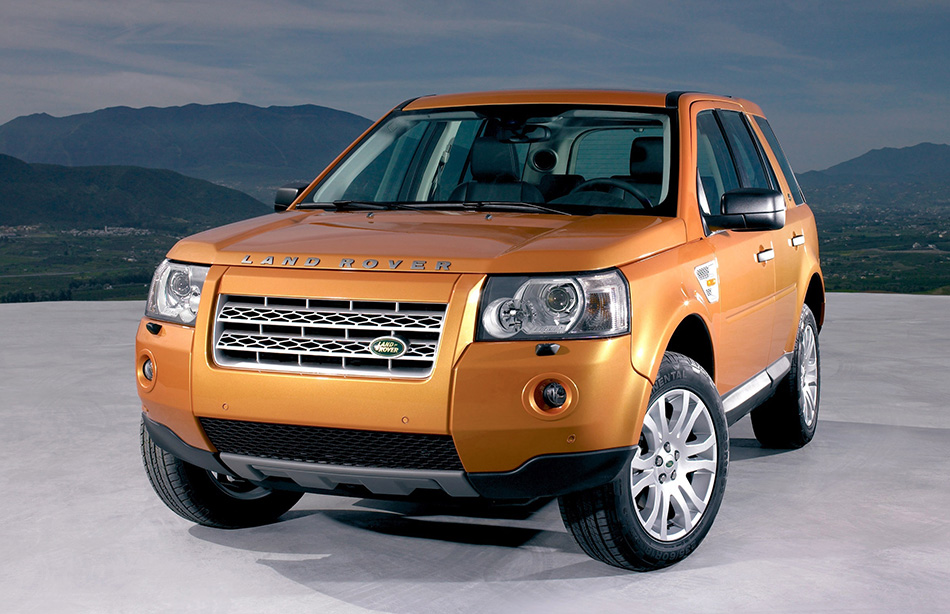 Land Rover's managing director, Phil Popham, said: "We are delighted to be supporting the British International Motor Show here in London with two product debuts - it is our home show and is very important to our business. The first of these products, an updated Range Rover, comes with a new TDV8 engine which has a balance of performance, refinement and economy that is unmatched - it makes this vehicle even more desirable."

He continued: "The Freelander 2 sets new standards in the sector, combining the advantages of a premium car with the attributes of a robust 4x4. We believe that no other compact 4x4 gets closer to blending these best-of-both-worlds abilities."

The Range Rover for 2007 goes on sale from September this year, with the Freelander 2 following it into Land Rover showrooms from December. Prices for the Freelander 2 will start at approximately £22,000 and rise to over £30,000. Land Rover dealers are taking orders for the new vehicles now and more specification information such as available colours and 360 degree design tours are available online at www.landrover.co.uk.