To mark the end of the summer-holiday period, Renault has introduced a new, limited-edition version of Captur. Renault Captur ‘Arizona' places the emphasis firmly on adventurer looks.

Renault Captur Arizona is available with any one of the engines that feature in the mainstream Captur catalogue, with prices ranging from €20,200 to €23,800. Sales will begin across the French network on September 4, 2013.

Renault has introduced its first limited-edition version of Captur – Renault Captur ‘Arizona' – which is sure to appeal to lovers of the great outdoors. 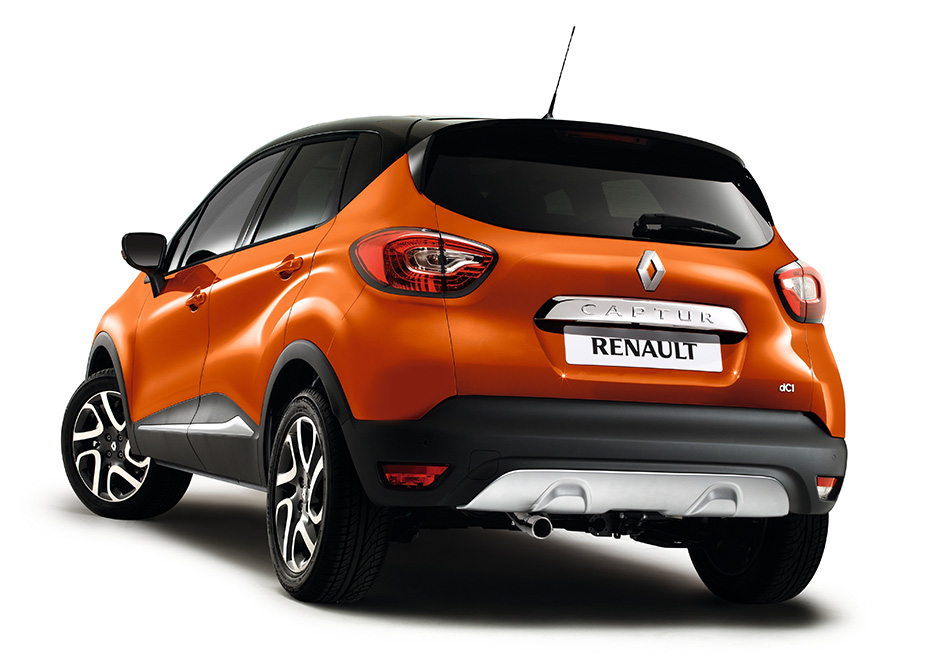 Inside, the seats come with removable black and orange upholstery with a special ‘Captur' pattern, while orange-edged mats protect the carpet from becoming soiled.

The limited edition Renault Captur Arizona is equipped with the connected R-Link in-dash multimedia tablet, and the Techno Pack incorporates a reversing camera.

All the engines available in the Renault Captur catalogue are available for the model's limited-edition ‘Arizona' version.

Captur goes on sale across the French network on September 4, 2013.