Coming in the wake of Clio's renewal, Captur marks the next step in Renault's design offensive under the leadership of Laurens van den Acker.

Renault Captur, a crossover on the outside
Renault Captur's smooth, fluid, balanced forms express an assertive yet unostentatious personality. Its robust, status-enhancing look takes its inspiration form the Captur concept car, from which Renault has carried over both the spirit which guided its design, as well its evocative name. The lines of Renault's new crossover are perceived as unpretentious, yet the forward position of its steeply-raked windscreen emphasises its dynamic stance. 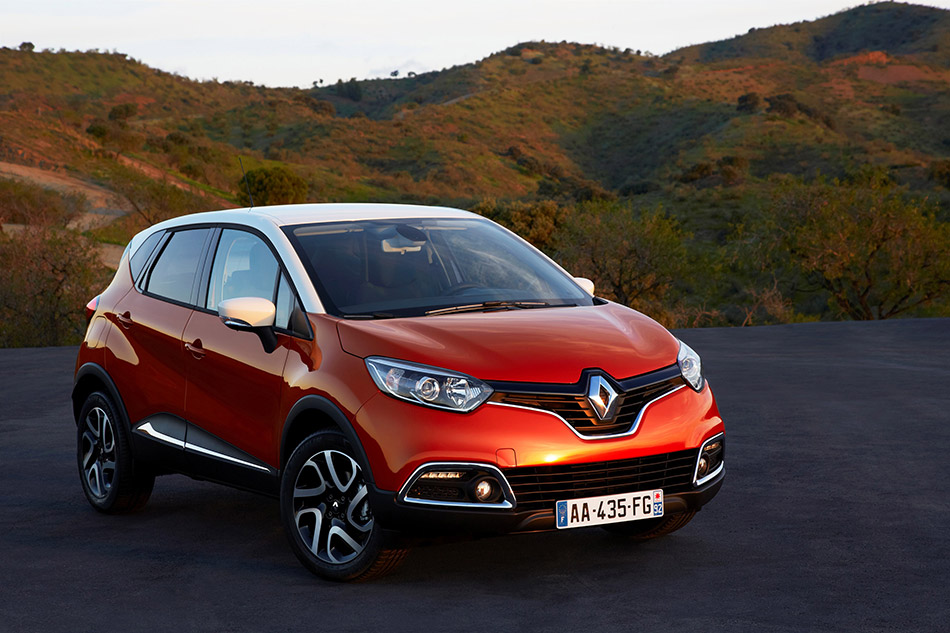 The combination of its compact volumes, raised ground clearance, large-diameter wheels and sill guards will enable it to take every aspect of everyday motoring in its stride.

Renault Captur will be easy to customise and notably comes with an original two-tone colour scheme which produces an attractive contrast between the roof and pillars and the rest of the body work.

Renault Captur, an MPV inside
Despite its compact footprint (length: 4m12), Renault Captur exudes a real sense of interior space which is underpinned by the forward position of its windscreen and its generous interior dimensions.

Its exclusive, colourful cabin is warm and relaxing, and this first impression is reinforced by a selection of interior customisation solutions founded on a choice of colours and motifs for the different trim features. 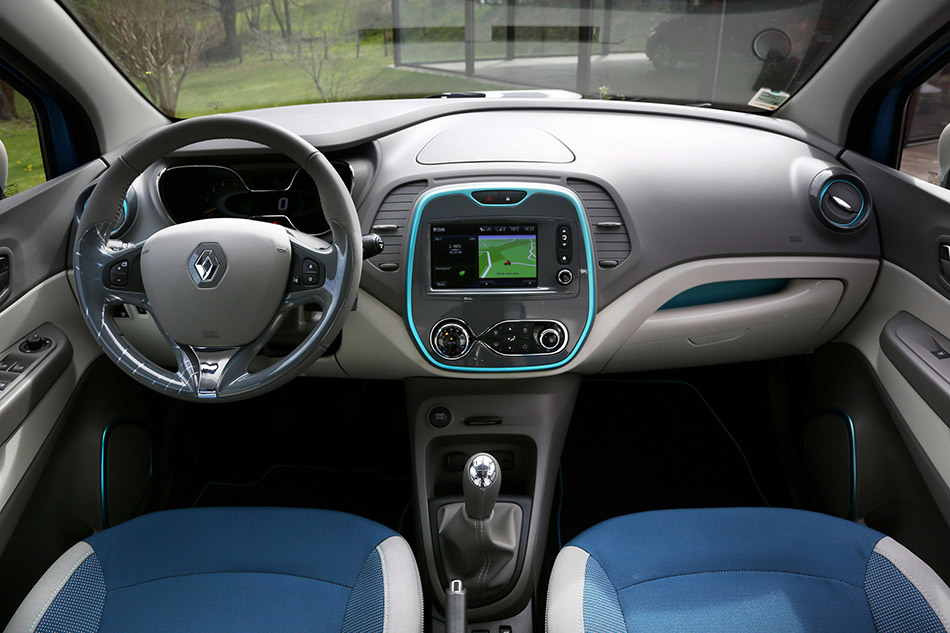 The standard Renault Captur will have an equipment specification worthy of that of the next segment up, including hands-free entry, hill start assist and rear parking sensors.

Renault Captur, the agility and driving enjoyment of a compact saloon car

Renault Captur is based on the same platform as New Clio, acclaimed as a B-segment benchmark when it comes to driving pleasure. It consequently delivers best-level dynamics, from road holding to engine response and agile handling.

The petrol and diesel engines available for the model benefit from the very latest Renault technologies and will return best-in-class fuel consumption and CO2 emissions, starting from as low as 96g/km.

Renault Captur will be manufactured at Renault's Valladolid plant in Spain and will be unveiled at the forthcoming Geneva Motor Show in March.