New Renault Fluence is to be unveiled at the Istanbul Motor Show. The modern styling and on-board technologies of this three-volume saloon car, which is poised to continue the model's international career, have been designed to match the needs of its customers as closely as possible. 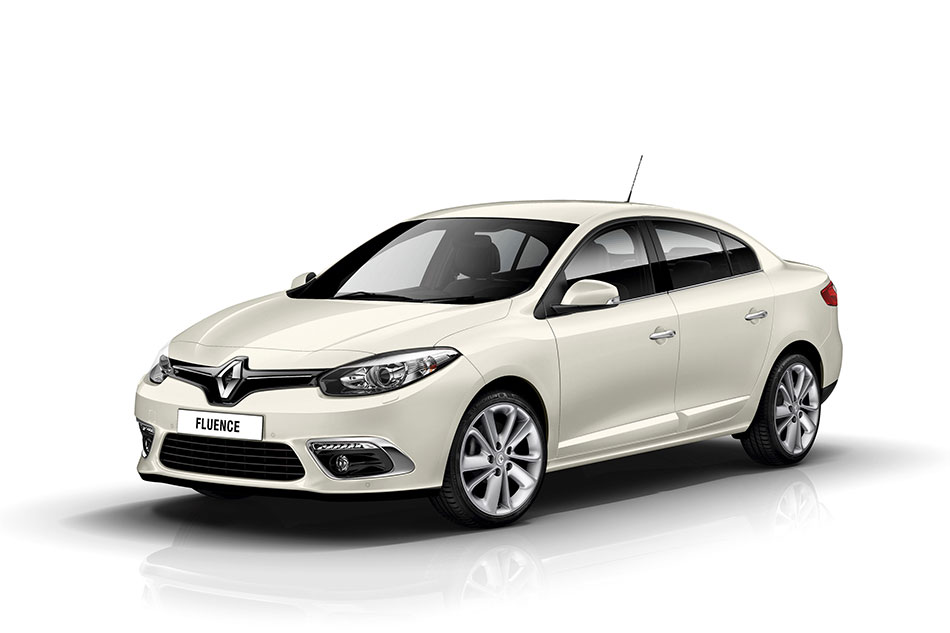 The model will go on sale in January 2013 in Turkey and will be launched in more than 55 other countries in the course of next year.
"The changes featured on New Renault Fluence are perfectly in phase with the needs of our key international markets, like Turkey and Russia," notes Hyun-Young Kwak, Project Marketing Manager, Renault Fluence.

Modern, dynamic styling
New Renault Fluence features Renault's new styling identity. Its front end is the same as that of the brand's other new models, with a vertically-set logo at the centre of a broad black strip picked out by chrome beading which provides the car with a dynamic stance. 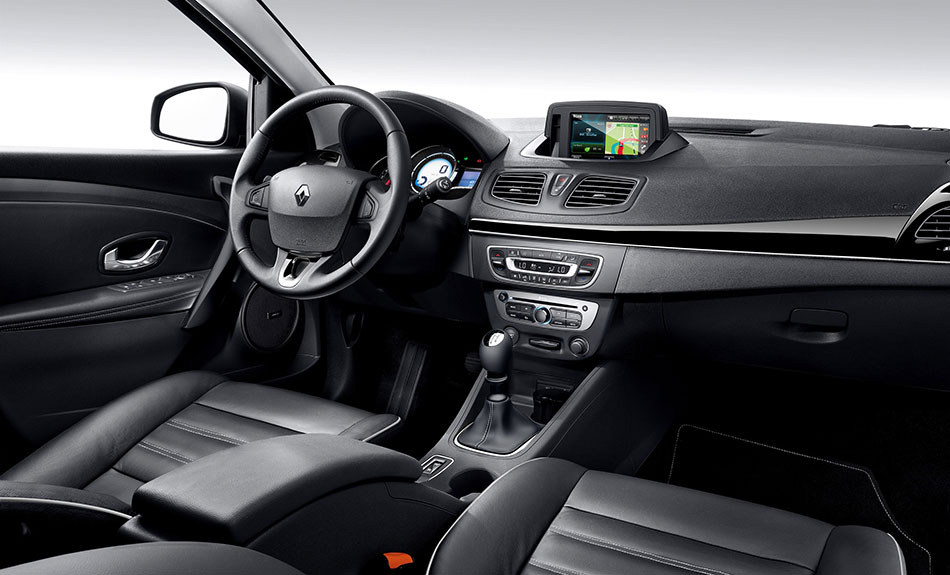 The new 1.6 16V 115 engine drives through the new-generation X-Tronic CVT automatic transmission to combine a seamless, jar-free ride with sprightly driving pleasure, as well as a significant reduction in fuel consumption which is down by 1.3 litres/100km* to 6.4 litres/100km*, while CO2 emissions are down 15 percent to 149g/km*.

The diesel range has been extended to include the new dCi 130 engine (depending on market) which has already been widely acclaimed for its performance and the driving enjoyment it delivers. This 1.6-litre diesel engine is the most powerful in its class yet its fuel consumption has been reduced to just 4.6 litres/100km, equivalent to 119g of CO2/km.

From the basic equipment level up, all versions are ‘connected' thanks to the availability of new Bluetooth® radios equipped with USB and jack sockets.

At the higher-end of the range, New Renault Fluence features a major innovation in the form of the Renault R-Link multimedia system which will provide connected services and is ideally suited to motoring use thanks to its touchscreen display and voice commands. Renault R-Link incorporates the navigation system and telephony function and can be connected to portable music players. In a second step to come soon after the launch, it will also provide access to R-Link Store's catalogue of automotive applications that can be downloaded in the same way as smartphone applications.

The model is made at Oyak-Renault factory in Bursa, Turkey, and sales begin in Turkey in January 2013.
New Renault Fluence will be given its very first public airing at the Istanbul Motor Show on November 2-11, 2012.