In 1964 Shelby American introduced the FIA version of the small block Cobra which dominated it's class in many forms of racing throughout the 60's against marques like Corvette, Jaguar and Aston Martin. To celebrate this 50th anniversary Shelby American will offer only 50 limited edition continuation (CSX7000) Shelby 289 FIA Cobras. Each will be painted Viking Blue with Arctic White FIA stripes and roundels, premium black interior, special billet anniversary badges, original style powder coated wheels and a variety of additional options. The 289 FIA Cobras were among the most important cars in American racing history and were driven by some of the most revered drivers like Bondurant, Miles, Gurney and Hill. These Cobras were designed with racing in mind. 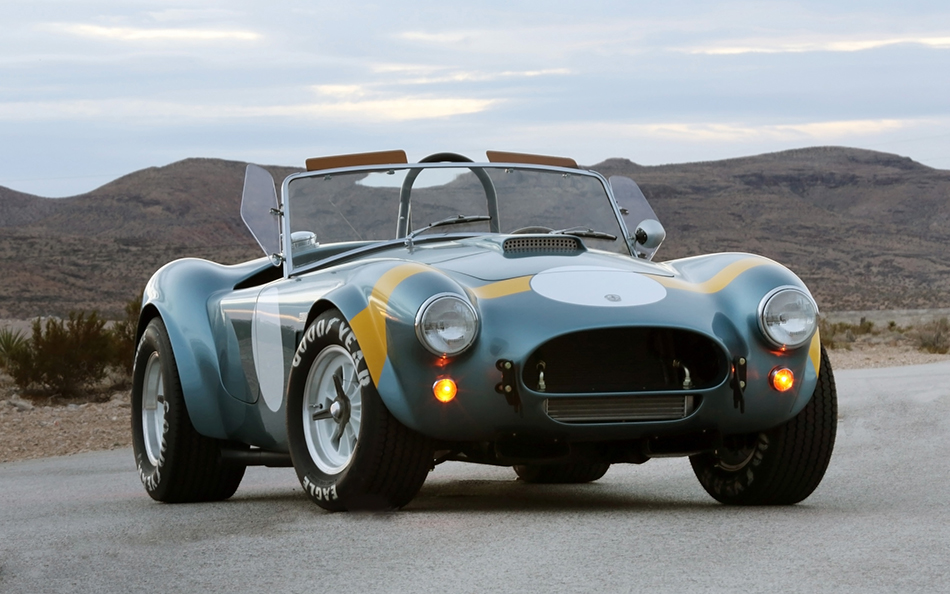