The Shelby Cobra took the sports car world by storm when it was introduced in 1962. Shelby American took the AC "Ace" chassis, inserted a small block Ford engine and re-engineered the car to handle the additional power. On the track, the Cobra defeated sports cars from Jaguar, Chevrolet, Porsche, and others. Fact is, CSX2000 is the first Shelby Cobra ever built and quite possibly the most valuable American sports car in the world today. We honor this icon with a 50th Anniversary Limited Edition CSX8000-series Cobra. Only 50 vehicles will be produced. Exclusive CSX serial numbers have been reserved, from 8950 though 8999. 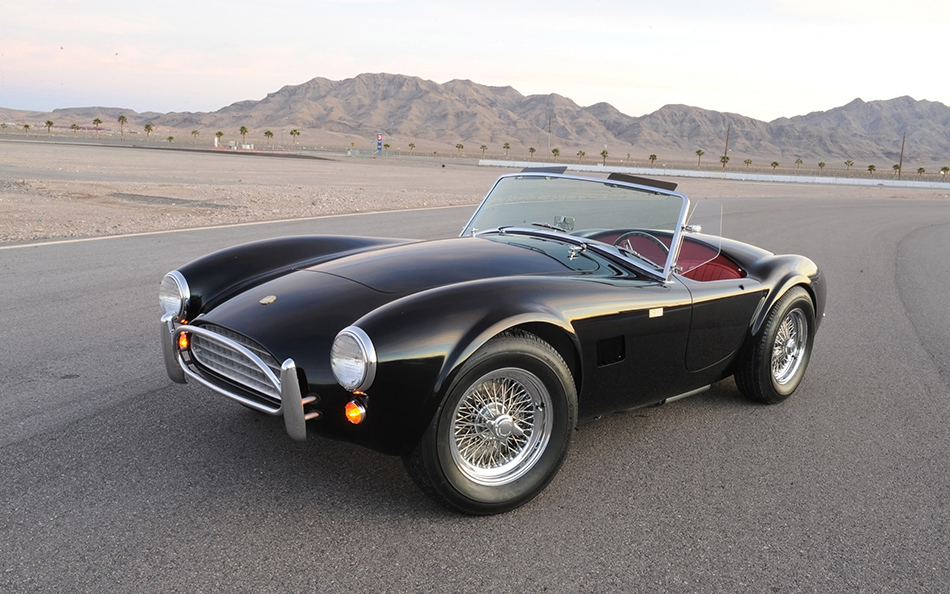