Before the fortwo successor model becomes available in the spring of 2007, the smart fortwo edition red will be offered for sale as a final special model to mark the phase-out of the current model. The sporty two-seater will be exhibited at the Paris Motor Show (28 September – 08 October 2006).

The current smart fortwo model is already as good as sold out and it has achieved cult status within a very short space of time. Due to the high demand, production in Hambach, France, was increased once more at the beginning of this year. More than 750,000 vehicles have been delivered to customers since the market launch in October 1998. 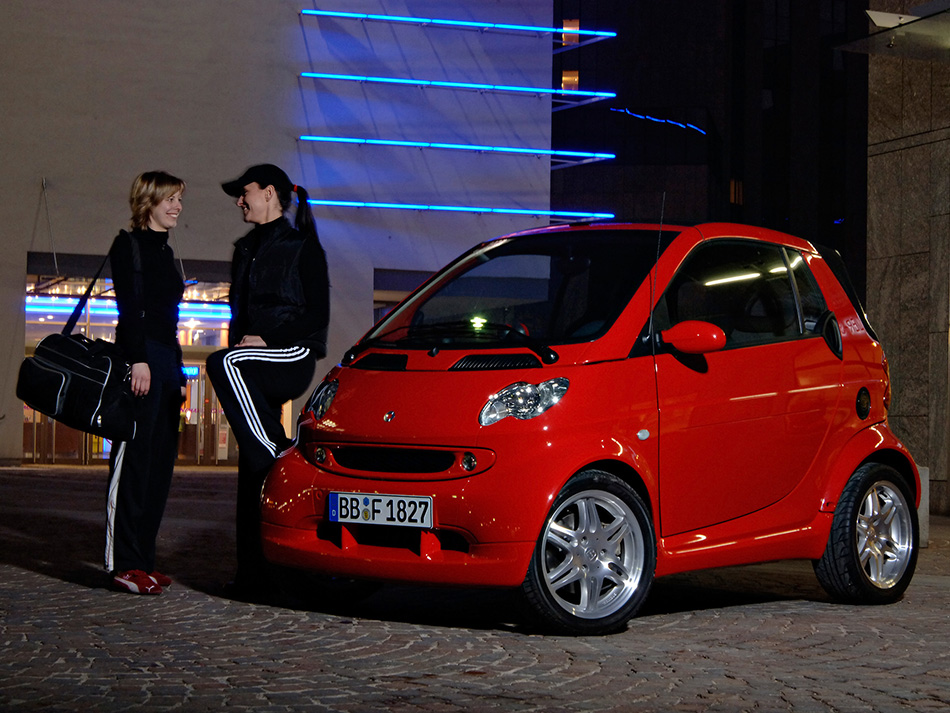 The smart fortwo edition red is just as sporty as it looks: the BRABUS engine has a power output of 55 kW (75 bhp). 16 inch alloy wheels, a front spoiler and sports rear muffler further underline the sporty appearance. And as the name says, the tridion safety cell and bodypanels are painted in "intensive red".

Leather and Alcantara with elaborately stitched seams dominate in the interior of the smart fortwo edition red. Special contrast components in "intensive red" and aluminium pedals add to the exclusive look. Air conditioning and an audio system with an MP3 interface are also part of the package. The smart fortwo edition red is available as a coupй or a cabrio and costs Ђ 20,995 and Ђ 23,695 respectively.