Suzuki Motor Corporation is unveiling the new European-specification CELERIO. The New CELERIO has been developed as an "A+ compact" car - a new type of A-segment vehicle which exceeds its category's standards.

The driver-friendly, compact size has not been compromised as regards best-in-class space and utility and offers a comprehensive package. Thelightweight, rigid body is accompanied by class-leading low CO2 emissions delivered by the new powertrain. 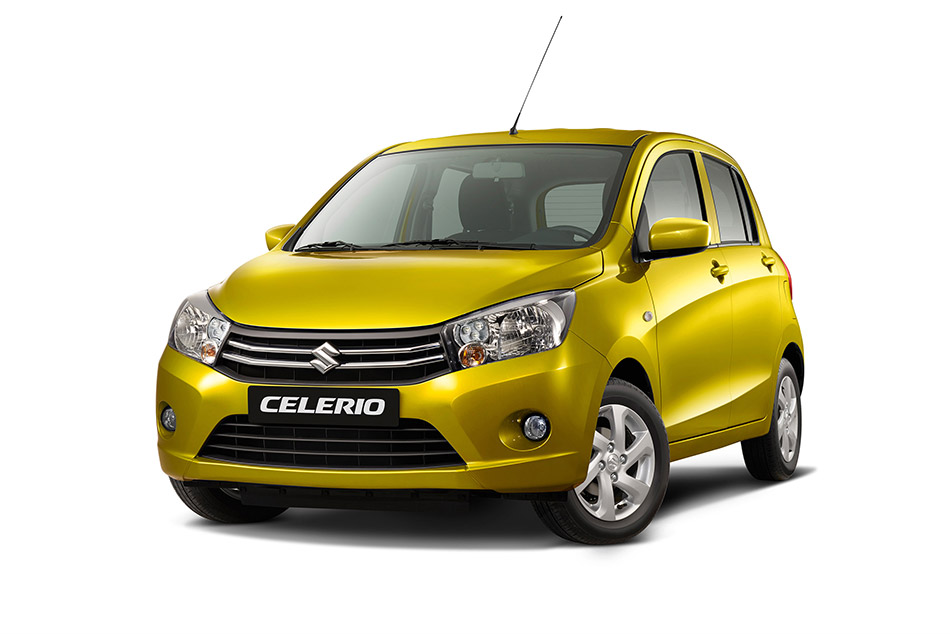 The CELERIO's easy-to-drive, compact body size with a total length 3,600 mm succeeds in providing both an outstandingly roomy interior for an A-segment car and a best-in-class 254 litres of cargo capacity.

New additions to the product range, such as the launch of the SX4 S-CROSS in Europe and the KARIMUN WAGON R in Indonesia, have made up for lower sales in some regions, producing global automobile sales of 2.69 million units for January to December 2013, similar to the corresponding period of the previous fiscal year.

In spite of tough market conditions, the success of the SX4 S-CROSS has meant that production at Magyar Suzuki, the core European factory in Hungary, reached 161,000 units. In the future, sales of Suzuki cars made in Europe will not be limited to Europe alone but will extend worldwide.

The economic climate surrounding Suzuki in the third quarter of fiscal 2013 saw positive signals for a global economic recovery, such as a slight upward trend in Western countries and an end to the downward trend in Asian countries.