Australia's favourite ute Toyota HiLux is set to take its 'unbreakable' DNA to new heights with the world premiere of an even tougher next-generation model.

The global unveiling, staged simultaneously in Australia and Thailand, has taken the wraps off the eighth generation of a nameplate with a famed 47-year pedigree.

While the new HiLux, due in local Toyota showrooms from early October, is even tougher than its predecessor, the latest workhorse also features advanced comfort, safety and convenience - and is easier to drive than ever. 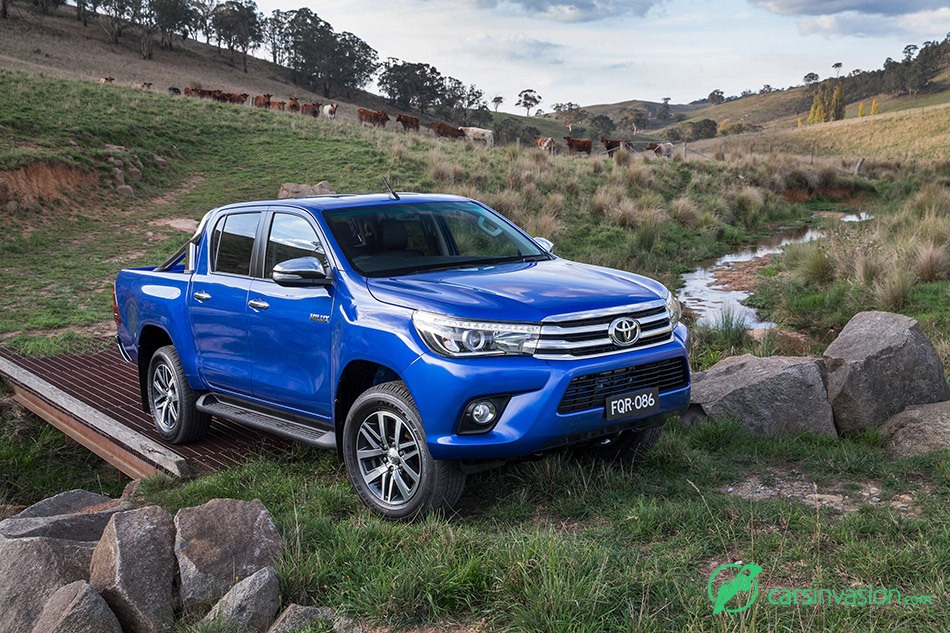 New HiLux expands the model's legendary prowess with an even stronger frame, four powerplants (including two new high-torque turbo-diesel engines), increased towing capacity up to 3.5 tonnes* and payloads of up to 1240kg.

Toyota's Australian engineers took global responsibility for developing the rugged suspension package for the local HiLux with testing at the Anglesea proving ground and over sealed roads and off-road trails in Victoria, NSW and South Australia.

The set-up - with improved off-road performance, better suppression of vibrations and improved roll stiffness - will also be used to provide superior ride and handling in the harsh conditions of South Africa, Russia and South America.

"The next-generation Toyota HiLux inherits the core values of quality, durability and reliability - and takes those attributes to an even higher level," Mr Cramb said.

"The introduction of an even stronger frame, new engines, greater off-road ability and car-like features ensures the next-generation HiLux combines the best features of a workhorse ute and an SUV," he said.

"A highlight is the Australian-developed suspension that delivers increased wheel articulation, improved handling and greater comfort so owners can enjoy stress-free driving, even with a full load."

Improved performance and economy are supported by new six-speed manual and automatic transmissions, including an 'intelligent' manual transmission that helps eliminate shift shock by matching engine revs to the transmission speed. 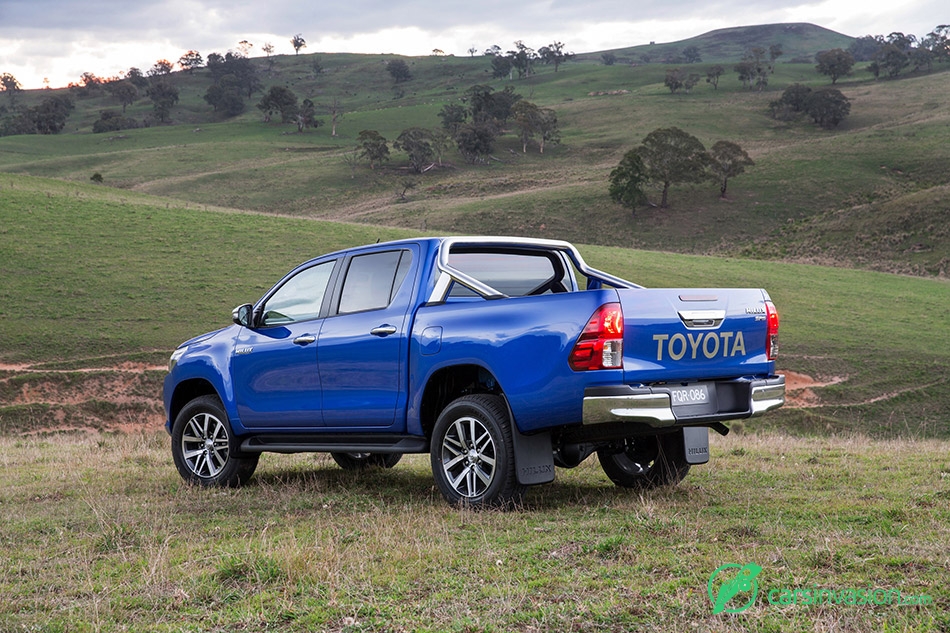 For the first time, the HiLux range includes Hi-Rider variants - a 2WD with the ride height and heavy-duty suspension of a 4WD model.

The double cab HiLux revealed in Australia features 18-inch wheels on a body that is sleeker and more muscular, at 70mm longer and 20mm wider, with a slightly lower roofline. The range also includes 16 and 17-inch wheels.