The Volvo 262 was a rare version in the Volvo 260 family. It was based on the same 2-door body used for the 242, but it naturally had the 260-series components and frontal appearance.

A limited volume of this model was produced specifically for the North American market between 1975 and 1977. Unlike the 262C, the 262 had an identical roofline compared to the 242 model.

In 1977, the Volvo 262C was introduced at the Geneva Motor Show. The 262C was a 2-door coupe with four comfortable seats; this was possible as the car had the same wheelbase as the Volvo 264. In addition, it had a much lower roof line than the 4-door cars on which it was based. The windscreen sloped more sharply and the car had a very wide C-pillar. In the first years, the cars were painted silver and had a black vinyl roof. Later, other exterior colours were offered. The interior was very exclusive, filled with leather and wood. 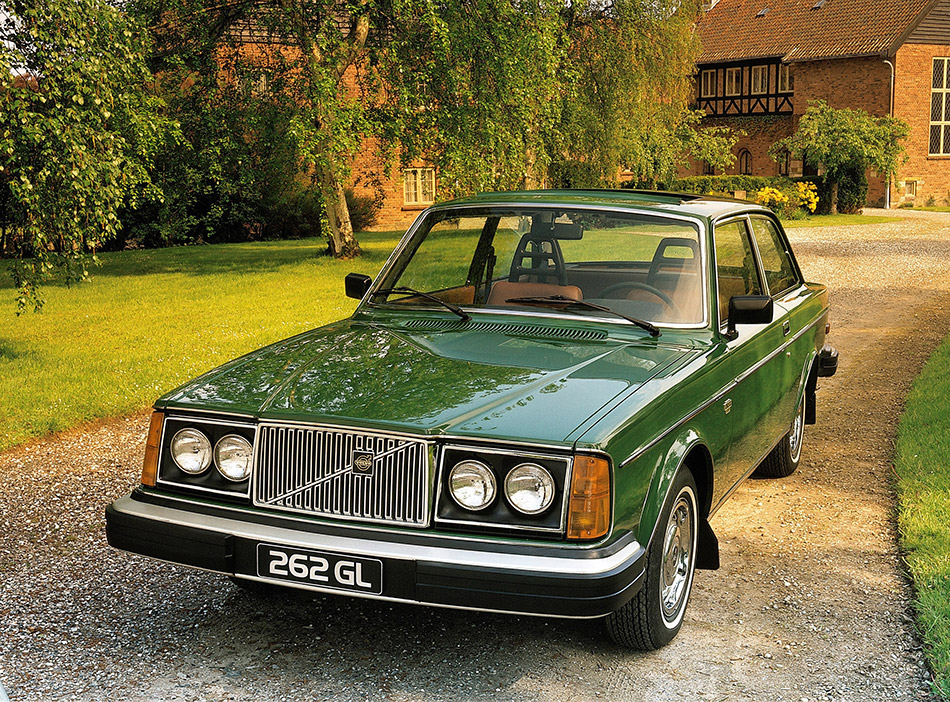 The car was designed at Volvo in Sweden, but Bertone in Italy produced it.