Having already got the motoring press hot under the collar with production of the road-going Exige S, we are turning up the temperature at this weekend's Lotus Festival at Brands Hatch with the official launch of a new track-focused model: The Exige V6 Cup. 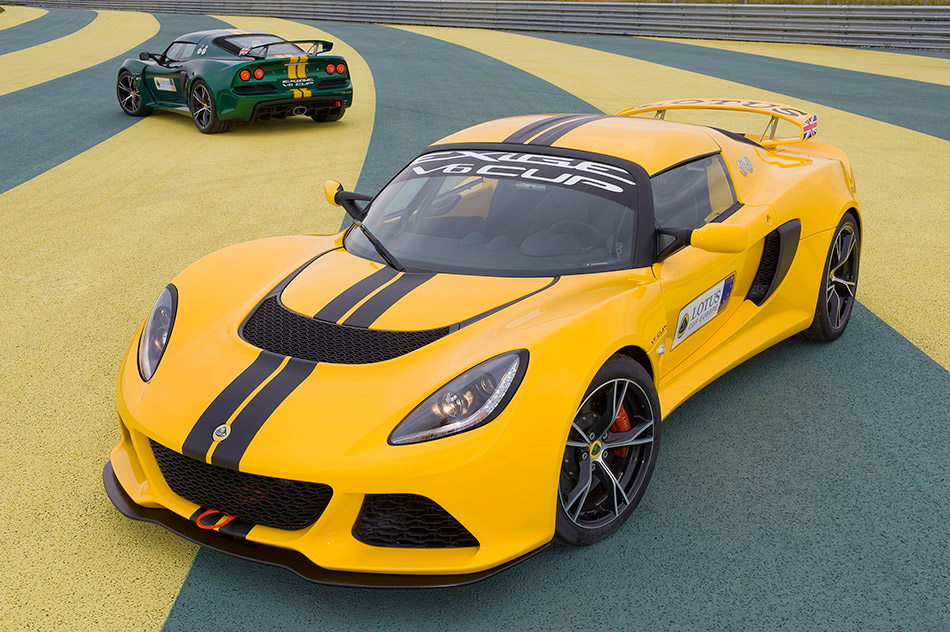 The first cars will roll off the production line in Hethel in December, with an allocation of 20 cars through to March 2013. In addition to hitting circuits the world over in various track days events, the Exige V6 Cup is intended for new and current Lotus Cup series including Lotus Cup UK, Lotus Cup Europe, Lotus Cup Eastern Europe, Lotus Cup Italy, Lotus Cup Japan, and the Lotus Ladies Cup (Hungary).

There will be a version for the USA which will be on display at Brands Hatch this weekend. The cars can be purchased through Lotus Cars' dealer network and direct from Lotus Racing. * Prices include VAT @ 20%