Skoda has recently reinforced its sporty aspirations with the Octavia RS. ABT Sportsline, the world's largest tuner of vehicles from the VW and Audi Group, gave the estate car even more power. Now, the Allgäu-based company has worked its magic on another RS model: the Skoda Kodiaq. And this one is a real record holder on the North Loop of the Nürburgring! The circuit is considered a definitive touchstone for sporty vehicles. If a car impresses here, it will impress on any road. Racing driver and ring-expert Sabine Schmitz defeated the Green Hell in 9:29.84 minutes in the Kodiaq RS – powered by a four-cylinder diesel engine with twin turbochargers, 240 hp (176 kW) and a maximum torque of 500 Nm. The absolute best time for a seven-seater SUV! The engineers at ABT Sportsline now offer a performance upgrade for the fast Skoda, boosting the drive to a hefty 270 hp (199 kW) with a maximum torque of 540 Nm. 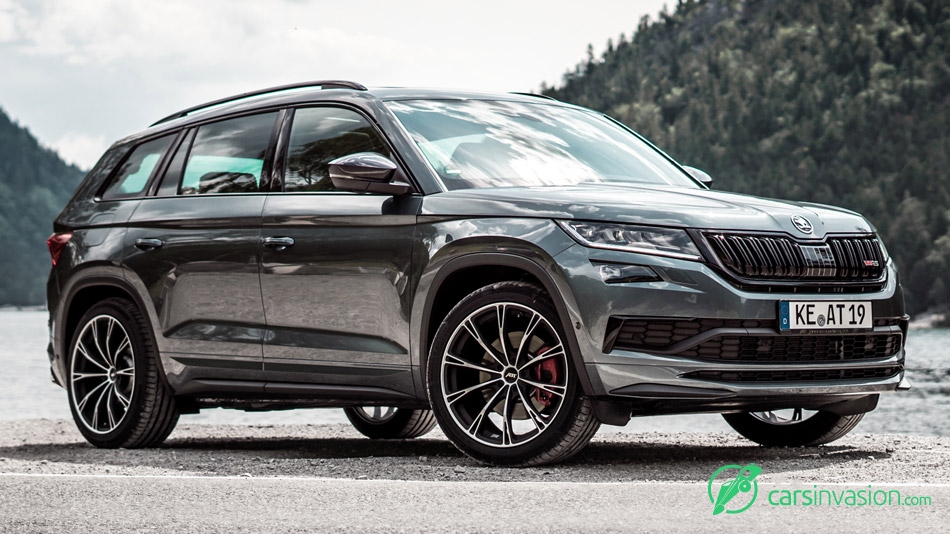 "The record shows what great potential the Kodiaq RS already has – we now build on this excellent foundation and increase the power even more", says Managing Director Hans-Jürgen Abt. In figures, this means a 30-hp increase in the engine and a 40-Nm increase in torque. This is made possible by the performance upgrade ABT Power with the high-tech control unit ABT Engine Control(AEC). After the performance optimisation by ABT Sportsline, the exclusively automatic Kodiaq RS (7-speed DSG) now accelerates from 0 to 62 mph in 6.8 instead of 7.0 seconds. 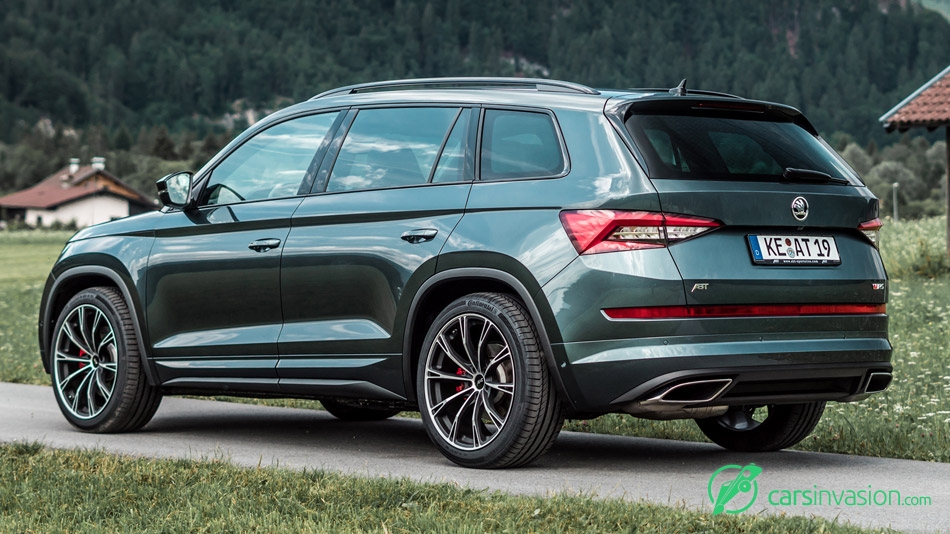 The 4-wheel drive has already proven its agility in its record-breaking run at the Nürburgring, but the Kempten-based tuner also has improvements at the ready: ABT suspension springs lower the SUV, which improves the handling in corners and also provides a more coherent aesthetic. An example of this is the pictured vehicle, whose flawless appearance is beautifully complemented by the addition of 20-inch ABT GR rims in matt black. In any case, the ABTSkoda Kodiaq RS would be ready to be crowned king of the seven-seater SUVs on the Nordschleife.