At the Auto Zuerich Car Show from 06. - 09.11.2014, AC Schnitzer will be supported for the first time by its new sales partner, the new Swiss importer S.P.A.R.C. Cars by Seeblick Garage.

S.P.A.R.C. Cars is a division of Seeblick Garage AG, and has been closely associated with AC Schnitzer's base marque BMW for over 40 years, and as a team has been connected with MINI since the very early days of 2001. 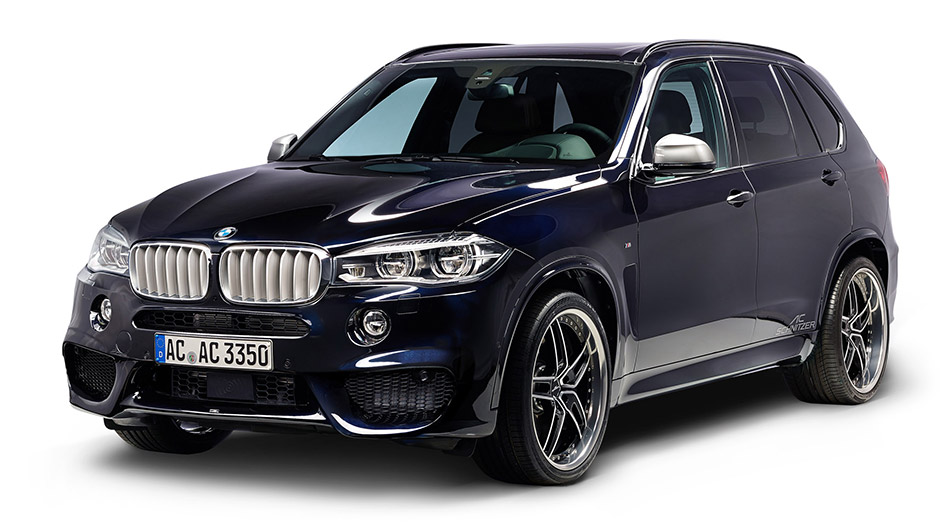 Switzerland's leading city is this year again grabbing the headlines with fast cars, tuning and motorsport at Auto Zuerich. A presentation platform which naturally is also being used by renowned tuner AC Schnitzer from Aachen.

Together, S.P.A.R.C. Cars and AC Schnitzer are celebrating not only the start of a promising collaboration, but the world premiere of the tuning range for the BMW X4. Its "big brother", the BMW X5 - also one of the latest creations of the Aachen-based BMW tuner - is the second highlight on Stand A14, in Hall 6.