The much-anticipated Citroën DS3 Cabrio Racing is now ‘on sale' in the UK. Prospective buyers will need to move fast though, as the ultra-limited production run of just 100 examples worldwide means that just 10 right hand drive models will come to the UK priced at £29,305.

Building on their acclaimed work with DS3 WRC and DS3 Racing, Citroën Racing has developed the refined DS3 Cabrio to create a limited edition that combines sporting performance, dynamic styling and the pleasure of top-down driving. 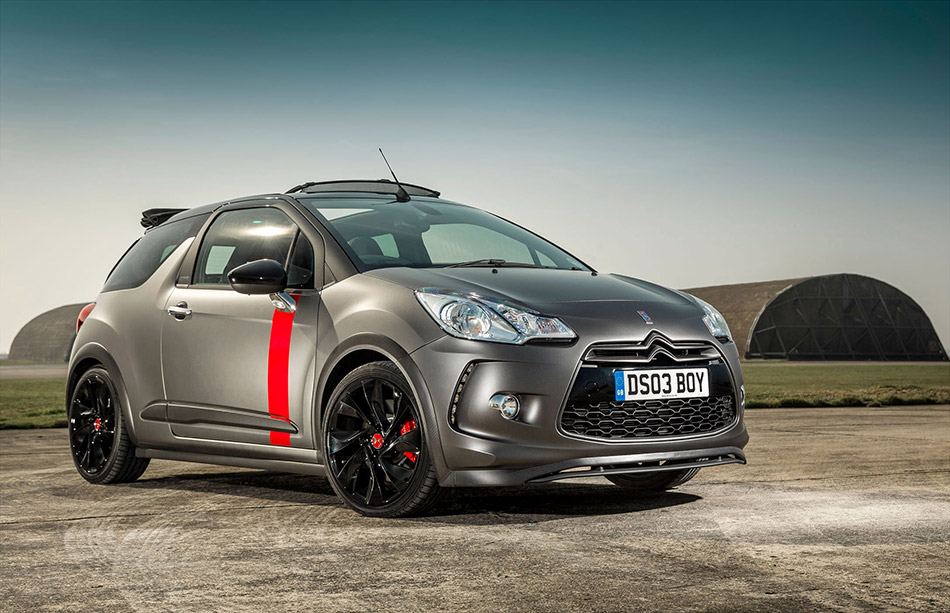