In 2005, Fiat announced a large hatchback with an upright tailgate, reminiscent of that of the Fiat Stilo, resurrecting the Croma nameplate. Again, Giugiaro styled the exterior, while the chassis was provided via the short-lived link with General Motors, sharing components with the Opel Vectra, Saab 9000, Lancia Thema and the Alfa Romeo 164. It has gone on sale in Italy in June 2005.

Unlike the previous model, and aware of its lack of image in the upper market segments, Fiat opted for not developping the class-standard sedan, concentrating on a car that was a cross between an estate and a large MPV, as evidenced by its roof and height of 160 cm. 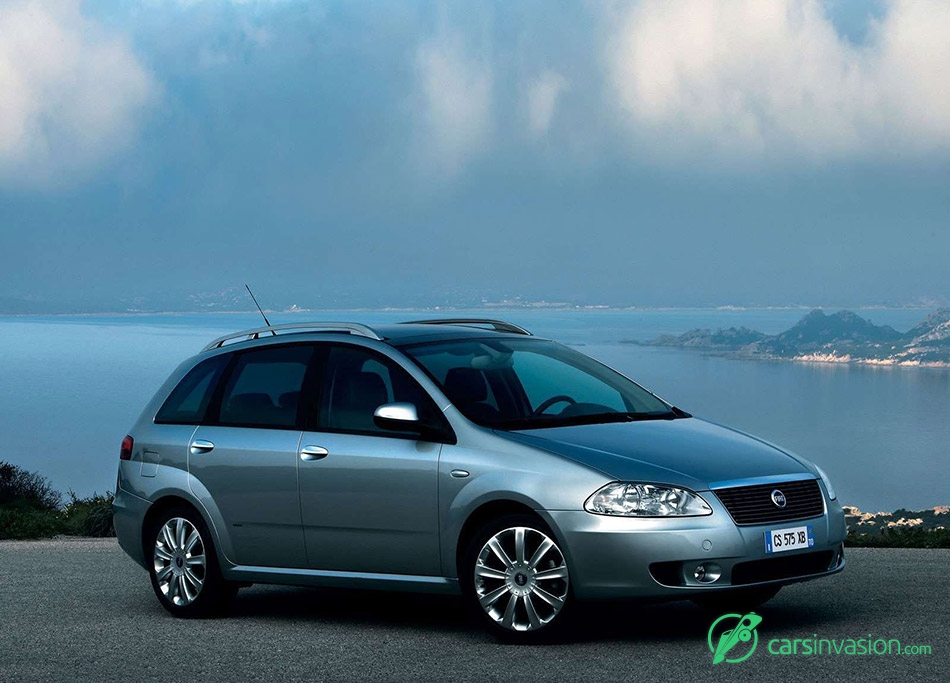 The Fiat Croma has a 5 star EuroNCAP certification for safety. It is manufactured with nine airbags as standard including knee bag for the driver. It is also built with pioneering electronics to help the driver keep control of the car in every situation. As standard the Croma is equipped with anti-lock braking system and electronic brakeforce distribution.