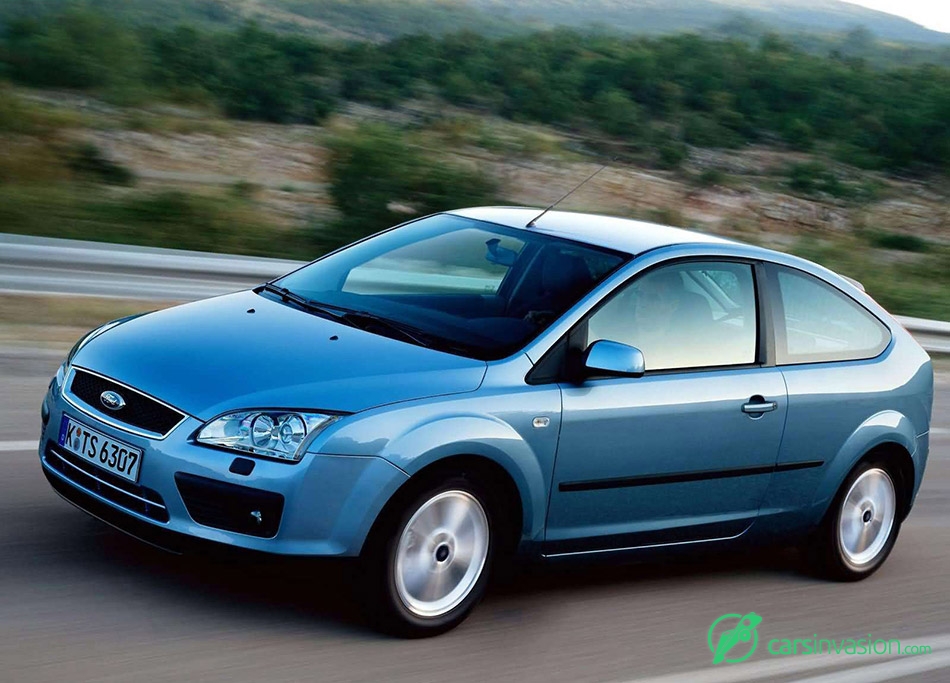 The basic suspension design, which contributed much to the Mk 1's success, has been carried over largely unchanged from its predecssor which, along with a 10% stiffer bodyshell, offers even better handling and ride according to Ford. The same body styles as the Mk 1 Focus were offered, though the saloon did not appear until mid-2005.

The Focus Mk 2 is much larger than its predecessor with a 25 mm (1 in) increase in wheelbase, 168 mm (6.6 in) longer, 8 mm (0.3 in) taller and 138 mm (5.4 in) wider. As a result the interior and boot space has increased. New technologies include a KeyFree system, a solar-reflect windshield, adaptive front lighting, Bluetooth hands-free phones and voice control for audio, telephone and climate control systems.

Stylistically, the Mk 2's styling features the same design language found in the Mondeo and Fiesta. Although still recogniseable as a Focus the new car uses styling features from the abandoned B-Proposal for the original Focus which were never reached production.

The interior and dashboard follows on from the Mk 2 Mondeo and is constructed from higher quality plastics than before, and the overall feeling of solidity of the car has been increased markedly in a deliberate attempt to emulate the standards set by the Volkswagen Golf.

The engine line up for the Mk II is a mixture of old and new. Revised versions of the 1.4 litre and 1.6 litre all aluminium Zetec-SE engines from the previous generation Focus were carried over, although the units were now renamed Duratec (see next paragraph). The 1.8 litre and 2.0 litre Zetec petrol engines of the original were dropped, with the 1.8 litre unit being replaced by an all-new 1.6 litre Duratec Ti-VCT engine with variable valve timing, while the 2.0 litre engine was replaced by the Mk 2 Mondeo's 2.0 litre Duratec engine. 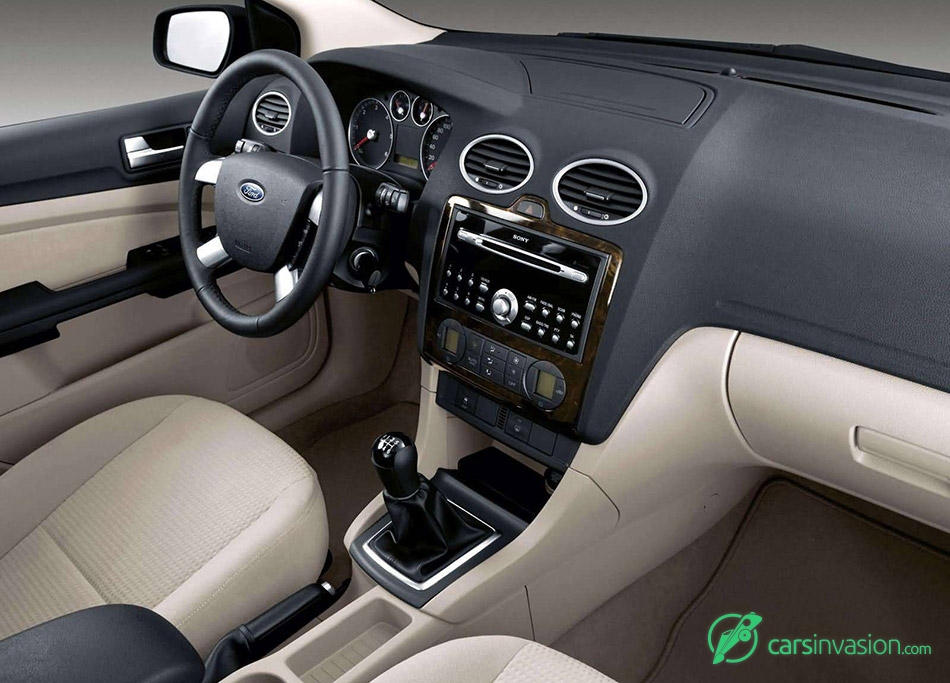 The PSA-developed Duratorq diesel engine in 1.6 L 100 hp and 110 hp editions, Ford's own 'Lynx' Duratorq 1.8L 115 hp diesel carried over from the previous model and the PSA DW10 diesel in 2.0 L form rounds off the range in standard Focus guise (this is a different unit to the 'Puma' diesel in the Mondeo).