Distinguished by a new, more contemporary front-end appearance, the 2016 GMC Terrain and Terrain Denali were introduced today, ahead of their public debut at the New York International Auto Show. 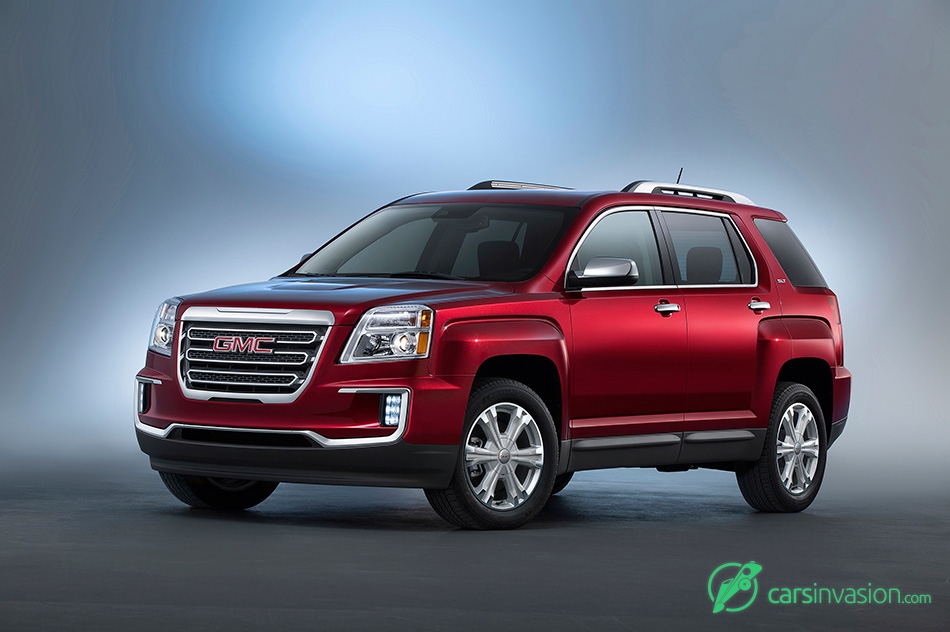 "Terrain is a popular choice in the growing compact SUV segment, introducing drivers to GMC's professional grade design and features," said Duncan Aldred, vice president of GMC Sales and Marketing. "The changes for 2016 provide consumers with even more reasons to consider Terrain as it continues to be a smart choice for customers seeking versatility, style and technology."

The compact SUV market leapt 17.4 percent in 2014 to account for 15.7 percent of the total U.S. market, overtaking midsize cars for the first time as the auto industry's largest vehicle segment.

Terrain had its best year ever in 2014 with 105,016 sales. The momentum continues this year, as Terrain enjoyed its best-ever January and February sales.

The New York region is the national leader for compact SUV sales, with more than 200,000 retail units sold last year. It is also second-highest selling region for Terrain, behind Detroit.