The Hybrid Apollo uses both an 100 kW electric motor and a 3.3 liter V8 bi-turbo petrol engine and produces 630 hp. The electric motor will be recharged when the car brakes. During its maiden race, the hybrid-concept took on race cars like the Porsche 911 GT3, Dodge Viper, Lamborghini Gallardo, BMW Z4 and Chevrolet Corvette. 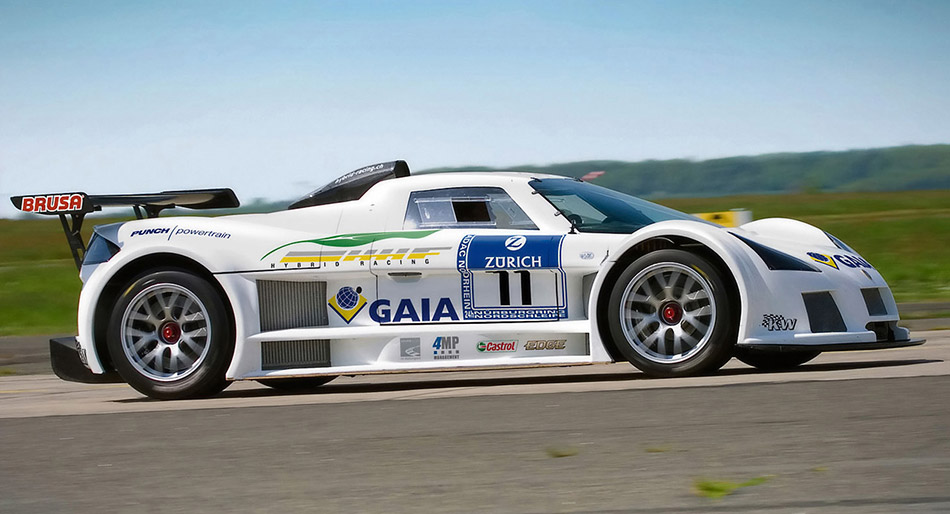 Gumpert is fully aware of the 2009 Formula 1 rule that teams must use hybrid engines and has therefor formed a team around the former F1 driver Heinz-Harald Frentzen. "Motorsports can not ignore the necessity to save energy. I see a chance that our sport will go back to the forefront of technical development, making cars outside of the ractrack much more energy efficient," said Frentzen.