Sealy, Texas-McLaren's new P1 hybrid supercar is an astounding machine, both in its total output of 903 horsepower and its staggering $1,150,000 window sticker. But consider that a blood relative can approach its performance for a mere fraction of its price: McLaren's very own 12C fortified with Hennessey's HPE700 upgrade that endows the twin-turbo 3.8-liter V-8 with 14 percent more power.

"The Hennessey McLaren HPE700 broadens our reach in performance tuning to European supercars. Both midrange power and torque are bumped, but the real hair-on-fire ride begins from 4000 rpm to the 8500-rpm redline," says John Hennessey, president and founder of Hennessey Performance.

For $19,500, the HPE700 package increases the McLaren's output to 704 horsepower at 7,500 rpm and 538 lb-ft of torque at 5800 rpm, enabling a 0-60 sprint of 2.8 seconds and a scorched-earth quarter-mile time of 10.3 seconds at 137 mph. The extra power comes from an ECU software upgrade that increases peak boost from 21 to 23 psi. Charge cooling from the standard water-to-air heat exchangers is further enhanced by HPE's heat exchanger upgrade whose cooling effect increases sequentially as boost levels rise. In stock form, the McLaren and arch-nemesis Ferrari 458 Italia are a near dead heat in any standard acceleration test, but the HPE700 upgrade puts the carbon-chassis British heartthrob car-lengths ahead in the quarter mile. 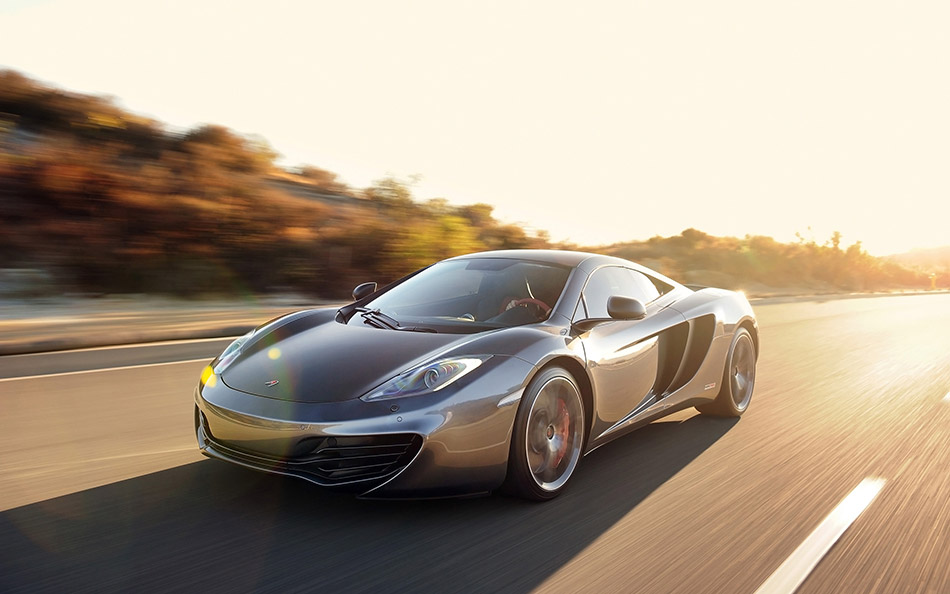 It's fair to say that David T., owner of the first McLaren HPE700 who's owned everything from a Ferrari 430 GT1 race car to a Porsche Carrera GT, was highly impressed-possibly even gobsmacked, as the Brits like to say-with the extra power: "I gave you an extremely fast car, and was given back a starship with advanced trans-warp drive. For the first time in my life (and I really mean the first time), I might actually have achieved fast enough, and that is a place I never thought I'd reach. After all, why would anyone mess with the square root of exhilaration?"

The HPE700 upgrade also includes a throatier-sounding stainless steel exhaust system (ensconced deep within the McLaren's extensive heat shielding), high-flow air filters and aluminum serial-numbered Hennessey plaques for both the engine compartment and interior, while Hennessey exterior badges announce the extra power in a tasteful, subtle way. Each HPE700 McLaren is thoroughly dyno-tuned and road-tested, and is backed by a 1-year/12,000-mile limited warranty.