Holden today revealed exciting updates to its popular small SUV, Trax, including the introduction of a high-tech 1.4 litre turbocharged engine on the LTZ model.

The new optional 1.4 litre iTi petrol engine comes with a six-speed automatic transmission and delivers 103kW of power and 200Nm of torque.  With fuel economy of just 6.9 litres per 100 kilometres*, this new addition makes it one of the most fuel efficient cars in the Australian compact SUV market.

The spirited and fun to drive 1.4 litre iTi Trax LTZ boasts a flat torque curve where peak torque is achieved at a low engine speed of only 1850rpm, allowing drivers to experience a refined and responsive drive in both city and country environments. Torque remains at 200Nm right through the range up to 1850 to 4900rpm, ensuring optimum performance between traffic lights and on inclines. 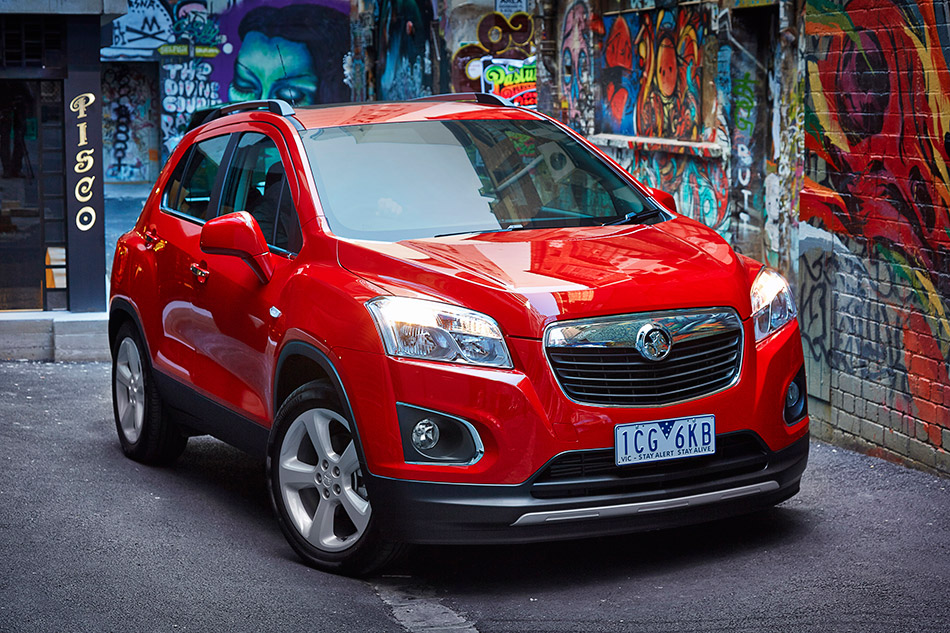 The 1.4 litre iTi engine, which can also be found on the sporty Barina RS and locally-made Cruze, has been specifically calibrated by Holden engineers for Australian roads and is enhanced with a locally tuned suspension, tailored precisely to meet the needs of Australian drivers.

"The 1.4 litre turbocharged engine provides drivers with even greater levels of refinement and performance, and when combined with the locally tuned chassis and steering, makes for a really fun and enjoyable drive," said Mr Tassone.

"Holden's talented engineers have done a fantastic job to ensure that the new 1.4 litre Trax LTZ has been designed to suit Australian driver preferences.  Their hard work has really paid off."

In addition to the new engine, the top of the range Trax LTZ boasts new 18 inch alloy wheels, rain sensing wipers, a driver's armrest and a sunroof as standard.