When Honda R&D Americas was charged with developing a new vehicle for young male buyers, it put together a team of young associates and challenged them to come up with a vehicle they would like to drive. As a result, they developed a vehicle targeted at young, active guys.

Project leader Tim Benner and design project leader Eric Schumaker approached Model X as a vehicle built for people with active lifestyles who were interested in sports and doing things with their friends. They headed a Model X development team that were mostly in their early twenties and active in a variety of sports. Members of the team surfed, rode mountain bikes, went rock climbing, kayaking and much more.

As a result, the Model X concept vehicle focuses on lifestyles and activities. Versatility and functionality are top priorities. Model X's design caters to a buyer who wants a vehicle that can handle sports and camping equipment with rugged ease while maintaining a high level of style and everyday functionality. 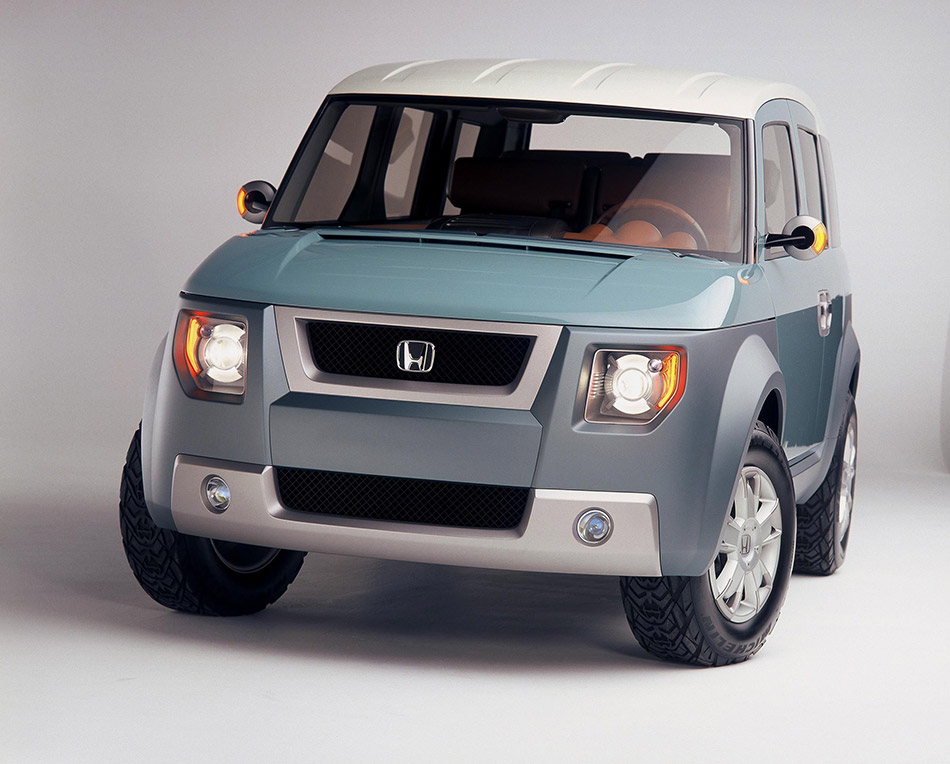 After coming up with the idea for Model X, members of the development team set out to test the concept with target buyers. They went to the inaugural 1998 X Games in San Diego. They visited college campuses across the country. They went to fraternity houses and dorm rooms and asked students what they wanted and needed in a vehicle. They visited surf beaches in Southern California. They went camping and mountain biking. And after an initial concept was developed, they went back for additional feedback. Focus group participants were also recruited on location.

The development team also took top R&D executives on a camping trip to the beach in an effort to expose them to the target buyers and how they used their vehicles.

"An overnight camping trip to a surf beach was much more effective in explaining and demonstrating the concept than a PowerPoint presentation would have been," Benner said. "That provided a real life target buyer experience."

The end result is the Model X concept vehicle. It lets users take their gear where they want it, with the convenience of a large, flat storage area much like a pickup. Yet it has the enclosed security of an SUV. Easy access is provided by the absence of a B Pillar and side doors that swing open wide from the center to allow bulky items to be loaded without obstruction. The rear tailgate folds down and the rear roofline slides forward, providing additional loading ease.

In some ways Model X is an apartment on wheels. In other ways, it's an activity support truck. If the designers had to choose one word to describe Model X, it would be "freedom." It's for young guys on the go who work to live; not live to work.