The Honda Civic is an automobile manufactured by Honda. It was introduced in July 1972 as a two-door coupe, followed by a 3-door hatchback version that September. With the transverse engine placement of its 1169 cc engine and front wheel drive, like the British Mini, the car provided good interior space despite overall small dimensions. 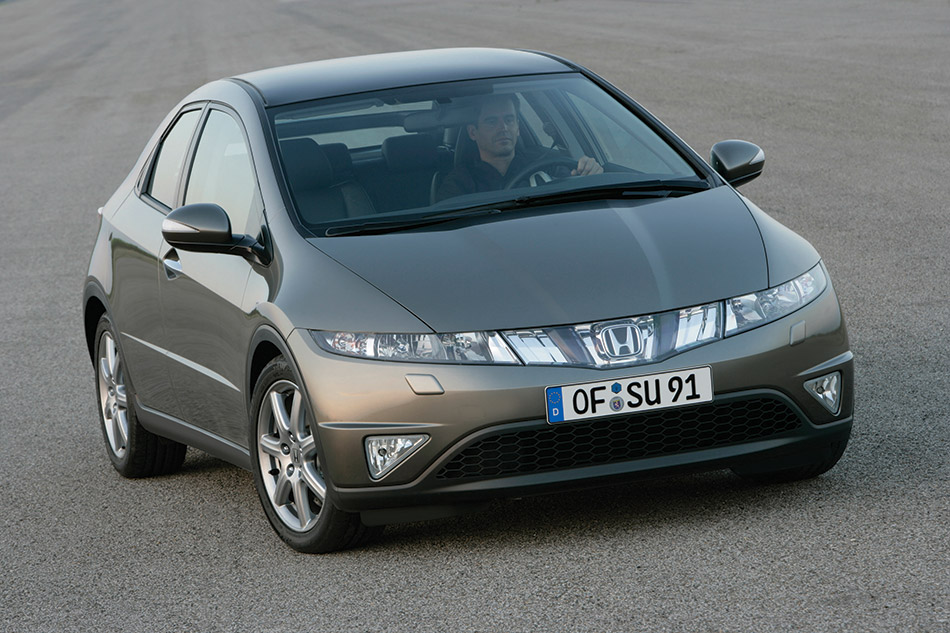 Early models of the Civic were typically outfitted with a basic AM radio, rudimentary heater, foam cushioned plastic trim, two-speed wipers, and painted steel rims with a chromed wheel nut cap. The current Civic has become much more luxurious with satellite-linked navigation, a six-speed manual, power locks and power windows available. Still, many regard the Civic as representing a good value for the money, combining good performance, reliability and economy, as well as a very low rate of depreciation, resulting in a low total cost per mile or per year.