Hyundai has released the first pictures of its stunning Arnejs concept; the best clue yet as to what the company's all new C-segment car will look like when it arrives in the UK next summer. The Arnejs concept car will be on display at the Paris Motor Show later this month. 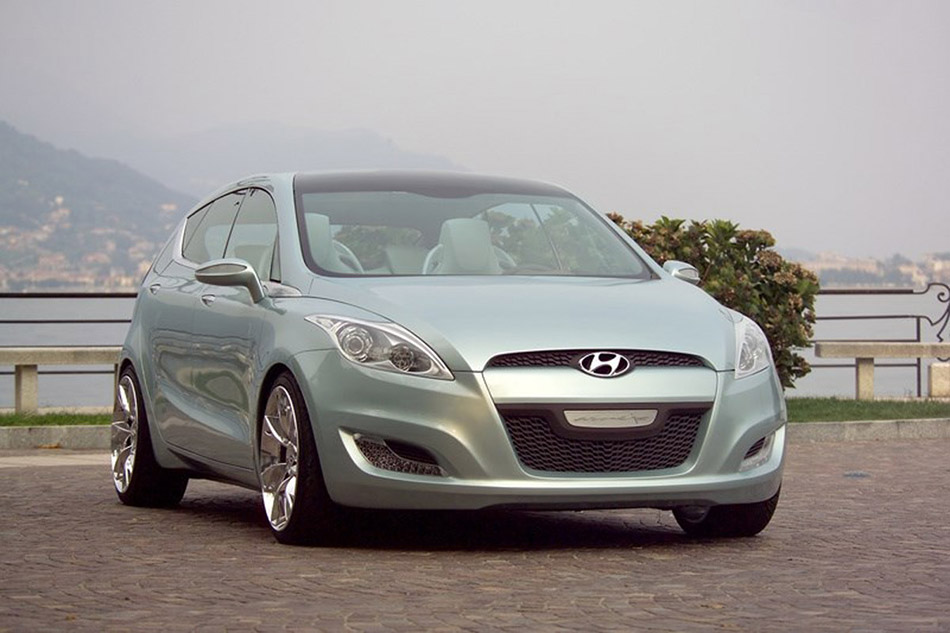 Designed at Hyundai's European Research and Design centre in Rüsselsheim, Germany, the Arnejs builds on design elements first seen in the Genus concept at Geneva Motor Show earlier this year. And it marks a further significant milestone in Hyundai's development of a stronger brand identity.

The Arnejs, pronounced Ar-nez, will be formally unveiled at 17.30 on Hyundai's stand, number 511 in Hall Three of the Paris Motor Show, on 28 September 2006.