Lincoln is building on the success of its strong-selling Zephyr mid-size sedan with the introduction of the 2007 Lincoln MKZ - a five-passenger luxury sedan that boasts a refined look, a new, more powerful engine, and the confidence of available all-wheel drive. The new Lincoln MKZ features a starting manufacturers suggested retail price (MSRP) of $29,890 for front-wheel drive and $31,765 for all-wheel drive models.

"The new Lincoln MKZ is moving Lincoln to a modern vision of American luxury," says Al Giombetti, president, Ford, Lincoln and Mercury. "It enters the market from a position of strength, following the outstanding success of the Zephyr. With the Lincoln MKZ, we're adding great new features and delivering outstanding value that American luxury customers demand." 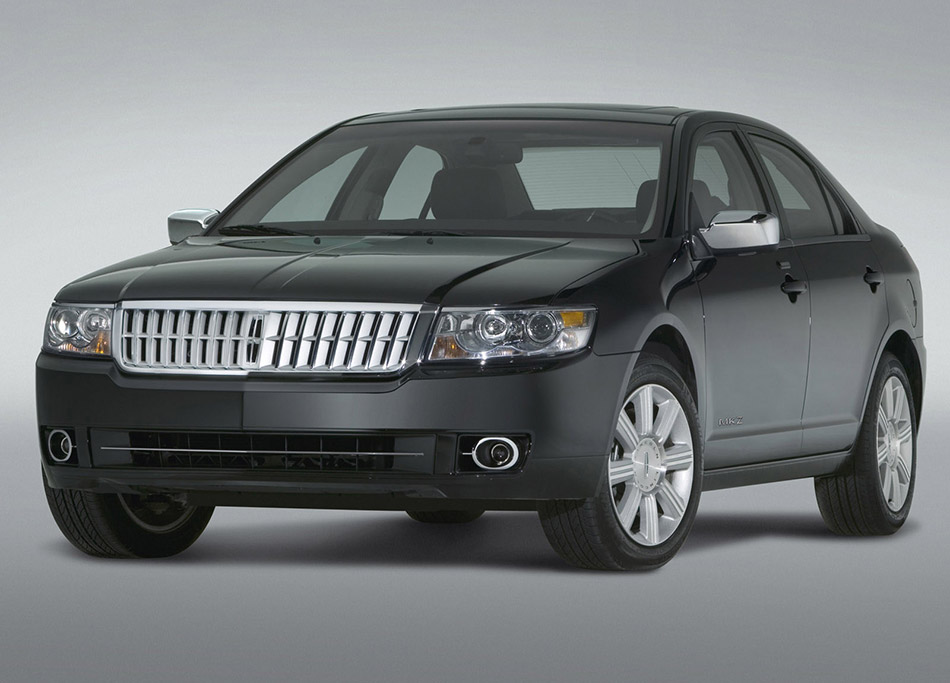 Since its debut last year, Zephyr has paved the way for the Lincoln MKZ with a solid foundation in customer satisfaction and quality. It achieved the best performance by a Lincoln nameplate ever with its second-in-segment showing in the 2006 JD Power Initial Quality Study. Its hallmark Lincoln craftsmanship was honored with Ward's 2006 Best Premium Interior Car Award. It also has attracted a younger, more diverse customer to Lincoln and helped position the brand for growth. Nearly half of Lincoln Zephyr customers are new to Lincoln.

Rounding out the performance story is newly available all-wheel drive (AWD), a feature that 50 percent of luxury owners say they want on their vehicle. Lincoln MKZ is the first Lincoln car to offer available AWD, a feature not found among many vehicles in its competitive set. The intelligent AWD system on the Lincoln MKZ is specifically tuned for luxury performance, offering confident all-weather driving. It seamlessly delivers torque to all four wheels as needed. Ford Motor Company leads the industry in delivering AWD capability. The company will have 28 vehicles with this technology this year.

When it arrives in showrooms next month, the Lincoln MKZ will offer Lincoln's no deductible, fully transferable extended powertrain limited warranty of six years or 70,000 miles along with complimentary roadside assistance. It's also expected to have a strong 36-month lease-end residual value of nearly 50 percent when it goes on sale, comparable to recently launched vehicles like the 2007 Ford Expedition and Lincoln Navigator.

The Lincoln MKZ is available in a single series, featuring a full complement of standard premium equipment along with select options, making it easy for customers to order.