This unique limited edition is based on the entry-level model of the Elise Range the Elise S and commemorates the 40th anniversary of production at the Lotus factory in Hethel in 2007. 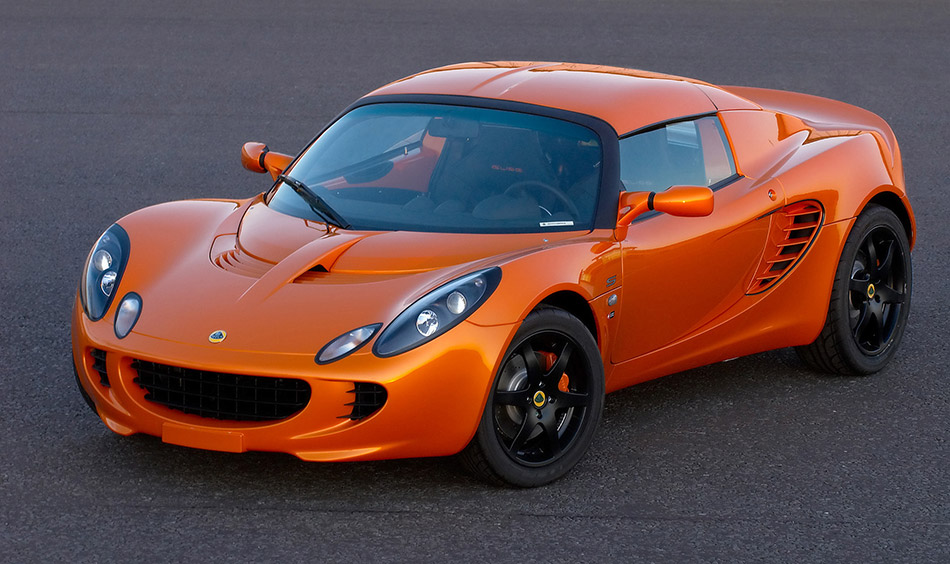 To celebrate both the 40th anniversary of production at the Lotus factory in Hethel, England and also the fourth consecutive year of sales growth in Europe for Lotus (up 9% year to date verses the same period last year) the car will be extremely competitively priced giving the customer an extra 10% extra value in terms of equipment and options. The only additional cost options are Air Conditioning and Lotus Traction Control.