The mcchip-dkr company from Mechernich at the gates of the Eifel mountains is well known for highly developed car chip tuning "made in Germany". The four wheeled "patients" demand less of fuel giving a plus of power and lots of driving fun. And besides all, the mcchip-dkr professionals are occupied as well known with eco optimizing a. o. of lorries, agricultural vehicles and even boats. 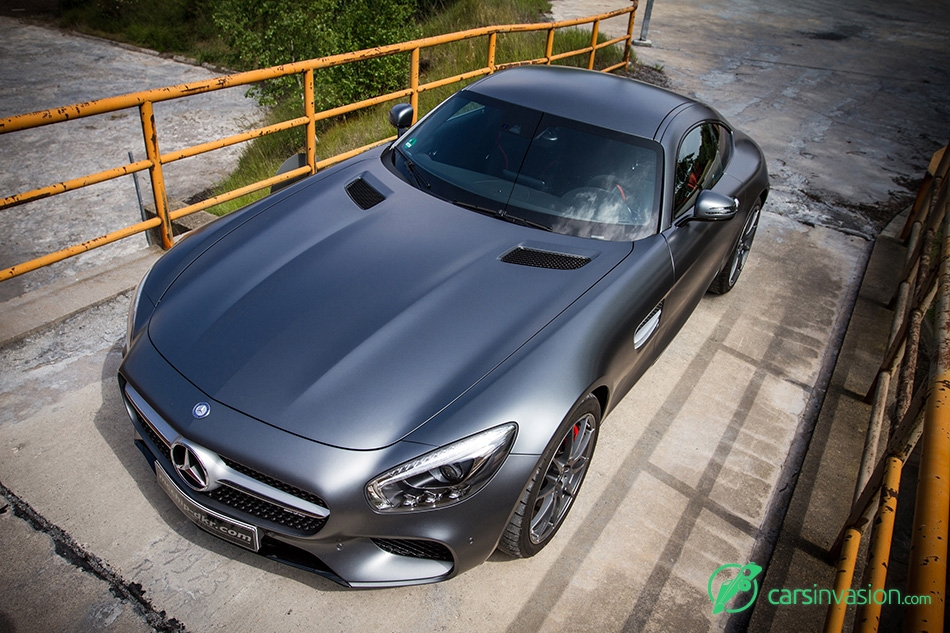 In these newly developed series Mercedes uses an AMG 4.0 liters V8 petrol engine with bi-turbo charger. This kind of power uprating by means of software mcchip-dkr offers only since recently. Less haste, more speed... That is the case also for Mechernich. The impressing final performance results are generated solely by modifications of the engine map. The mentioned AMG 4.0 liters V8, by the way, is used also in the new C-class models. The models C63 and C63 S offer the same power values as for the GT and GT S models – at the same price of 1,899.00 Euro. Except the maximal torque, that makes even 780 Nm to drag on the crank because of a gear box with more stableness. Additionally, in case of C63 and C63 S the Vmax lock is unlocked.