The top-of-the-range S-Class V8 model, the Mercedes-Benz S63 AMG, is to benefit from a completely newly developed powertrain. The AMG 5.5-litre V8 biturbo engine with a peak output of up to 420 kW (571 hp) and a torque of up to 900 Nm, in combination with the unique AMG SPEEDSHIFT MCT 7-‑speed sports transmission, contributes towards a considerable reduction in consumption and emissions, while at the same time increasing maximum power and torque. With a fuel consumption of 10.5 litres per 100 kilometres (NEDC combined), the new high-performance Saloon not only undercuts its direct competitors – it is also more than 25 percent more economical in terms of its fuel consumption than the previous model with naturally aspirated V8 engine.
The new S 63 AMG marks the start of a new chapter in the "AMG Performance 2015" drive strategy: Mercedes-AMG is continuing this impressive story and is meeting its promise to continuously reduce both the fuel consumption and emissions of new models with the new engine/transmission combination – while reaching new heights with the central AMG brand value of "performance". 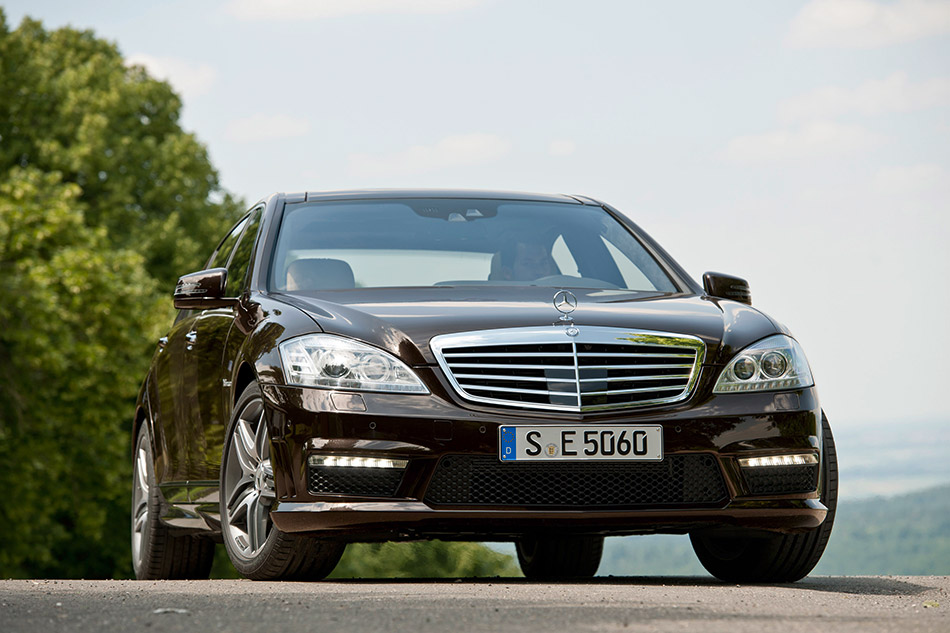