The sporty Opel OPC model family now has two attractive new members. The sporty small car segment is expanded with the 154 kW/210 hp Corsa OPC "Nürburgring Edition" in a limited edition of around 500 units. It differs from the familiar Corsa OPC by an increase in output from 192 to 210 hp and an increase in torque from 230 to 250 meters. Additional traction and drive stability are ensured by a mechanical multi-plate limited slip differential, a newly developed sports chassis by Bilstein and a high-performance braking system by Brembo.

Already the standard drive performance values indicate that the OPC engineers have again come up with a top-class dynamic package. The Corsa OPC "Nürburgring Edition" reaches 100 km/h in just 6.8 seconds and a top speed of 230 km/h. The efficiency of its Euro 5 ECOTEC engine is underpinned by the (combined) MVEG standard data for fuel consumption (7.6 l/100 km) and CO2 emissions (178 g CO2/km).

In the mid-size class performance segment the 239 kW/325 hp Insignia OPC is now also available in an "Unlimited" version. In contrast to the base model, it has no electronic limitation of the maximum speed to 250 km/h. Depending on the body style and transmission variant, maximum speed goes up to 270 km/h. In order to ensure that the potential of the brand's fastest production model is used efficiently and confidently, the purchase price includes an exclusive Opel performance driver training course. 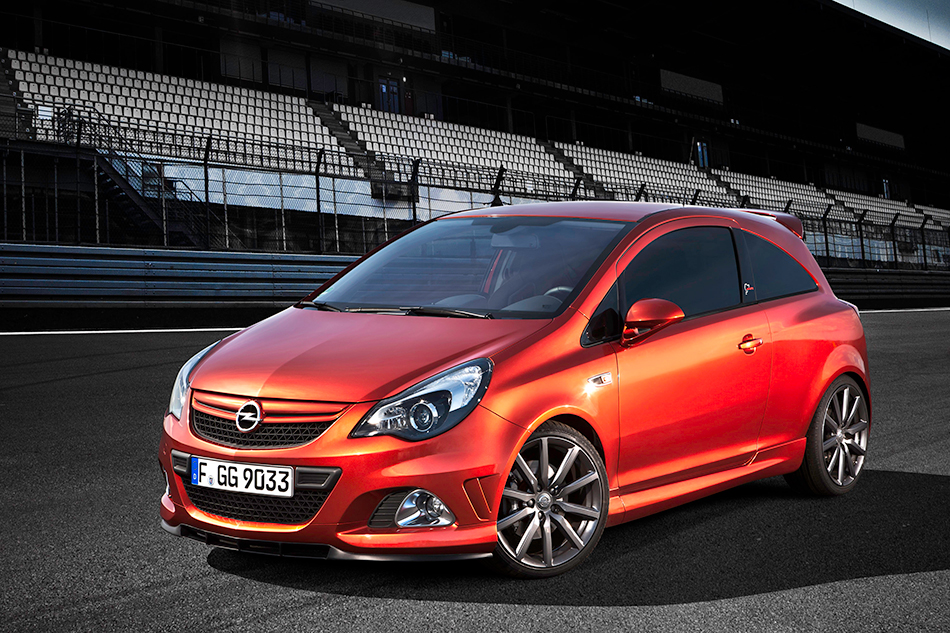 As is obligatory for all Opel Performance models, the Corsa OPC "Nürburgring Edition" and the Insignia OPC "Unlimited" also underwent a specific 10,000-kilometer test program under the toughest conditions on the Nürburgring's Nordschleife to validate their endurance and to fine-tune the chassis and drive components. The stress placed on the vehicle as a whole reaches factor 18, which corresponds to driving 180,000 kilometers on normal roads.

The OPC brand: Performance and passion since 1999

The Opel Performance Center (OPC), responsible for the sporty accents in the Opel model lineup since 1999, is a decisive element in the brand's value profile. It embodies a high level of emotionality and passion for striking design, top-class technology and extraordinary driving dynamics. The vehicles with "OPC" in the model name are positioned as the top-of-the-line sporty variants of the respective model lines, and demonstrate the brand's high potential and technical expertise.

The OPC models in the high-performance mid-size class also made a major contribution to the sales success. The foundation was laid by the Vectra OPC with over 3,000 units sold (2005-2008). Building on this, the Insignia OPC introduced in 2009 reinforced the trend and sold more than 3,000 units in the first two years (2009-2010).

The most important markets were Germany (around 33 percent), Great Britain (some 28 percent) and Switzerland (around 14 percent).

In addition to performance-oriented OPC model buyers, many customers also individualize their Opel production model with top-quality "OPC Line" accessories. These can be ordered directly ex works for new cars. People who already own an Opel can have their vehicle retrofitted by an authorized Opel service partner. 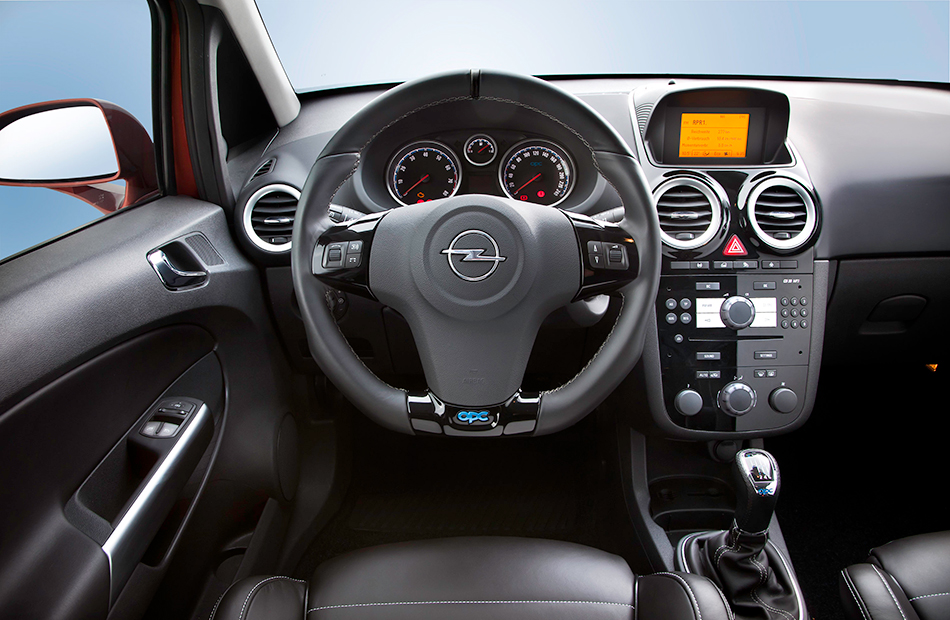 The OPC Line offers bodywork components, alloy wheels and interior details such as steering wheels and gearshift levers which have all been developed and fine-tuned for the respective model by Opel designers and engineers. The articles fulfill the most demanding requirements in terms of quality and fit, and come with a 24-month works guarantee.

The exclusive OPC Performance Trainings, offered since the fall of 2006, are extremely popular with ambitious drivers and booked out well in advance. They are open not only to Opel drivers or owners of OPC models, but also to drivers of all makes of vehicle.

The exclusivity of the one-day event starts with the location. It all takes place at the usually tightly screened-off Opel test center in Dudenhofen, where prototypes and future Opel models are developed to series production. Participants learn to use the dynamics of the OPC models in a controlled and safe manner from a professional team of instructors under the watchful eye of the former Opel works pilot, Le Mans champion and brand ambassador Joachim Winkelhock. The primary aim of the training is maximum driving fun through maximum vehicle control.

The performance driver training concept also served as the basic idea and the basic training for "OPC Race Camp". This novel motor sports format developed by Opel is distinguished by several innovations: only normal drivers who show talent are allowed to participate, the selection and the various training stages take place in the popular casting elimination format – and the winners can look forward to driving for Opel at the 24-hour race on the Nürburgring.

The public and media response to the first two seasons (2008, 2010) was enormous. Over 22,000 aspiring racing drivers applied for the second season, 750 of them made it to the short list. The top eight reached their ambitious target after 12 casting stages. With two Astra racing cars with over 300 hp they not only attended the legendary long-distance race in the "green hell", but played a central role in it. The high standard and quality of the training concept were clearly reflected in the final result. In a field of just under 200 vehicles, wheel to wheel with professionals and racing legends like Hans-Joachim Stuck, the race camp rookies took places two and three in their class and the positions 19 and 22 in the overall standings.