Mégane II has won the much-coveted "Car of the Year 2003" award, granted by an international jury of 58 motoring journalists. No fewer than 30 new models were competing for the award. This is the fifth time that Renault has won this top honour. 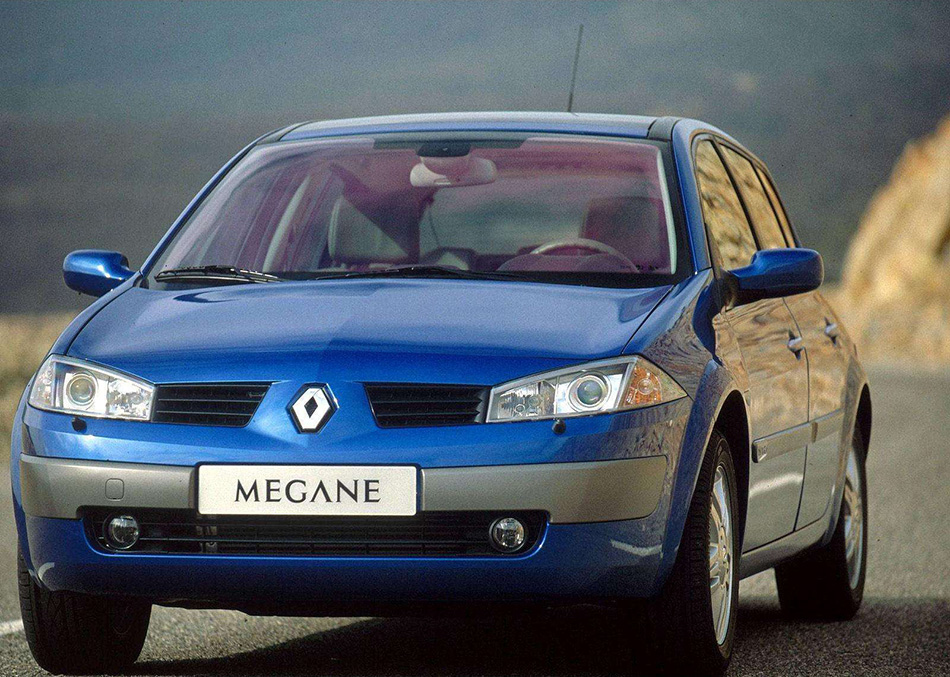 In all, 30 new models were in the running for the 2003 award. The members of the jury praised the expressive design of Mégane II in what is usually a conservative market segment.

They were also particularly appreciative of the new model's ride and handling qualities – dynamic behaviour, braking and comfort were all considered exemplary – and its highly sophisticated passive safety system. Indeed, Mégane II claims best-in-class performance and is looking to score five stars in the crash tests conducted by the independent body Euro NCAP.