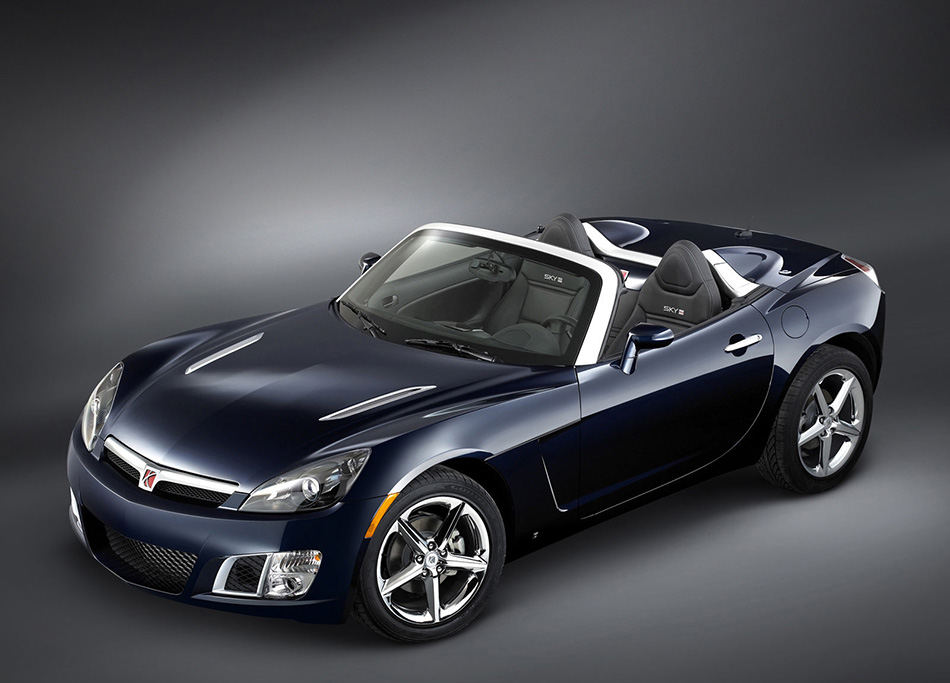 The Saturn vehicles making their world debut in New York include:

The Saturn Outlook is an eight-passenger crossover vehicle that strikes an ideal balance of style, size and capability. Outlook, which goes into production later this year, is built on GM's new crossover vehicle platform.

A Saturn concept vehicle that will provide an indication of how the brand's new design cues will continue on future vehicles.

In addition to the bold new Saturn production vehicles and concept, Saab will showcase its aviation heritage and Scandinavian design philosophy in the Saab Aero X concept, which makes its North American debut in New York. Saabs were first introduced in New York to the U.S. market 50 years ago. AutoWeek magazine named the Aero X concept "Best in Show" in February at the 2006 Geneva Auto Show.