SEAT unveiled the IBE Concept at the Geneva Motor Show, a compact, sporty, urban vehicle equipped with an all-electric powertrain packaged with a fascinating design statement that shapes the silhouette of future company models. The Geneva event also witnessed the presentation of the new compact Ibiza estate version that will go on sale before next summer.

SEAT chairman James Muir single-handedly revealed the world premiere IBE Concept. He declared that "with the IBE, we are demonstrating that for SEAT, electric mobility will always be combined with excellent design and outstanding driving fun. The IBE is in the best of SEAT tradition of always offering the boldest and most youthful cars in their class. Our new concept is a reinterpretation of the widely perceived electric car. It is proportionately compact and features tremendous styling." 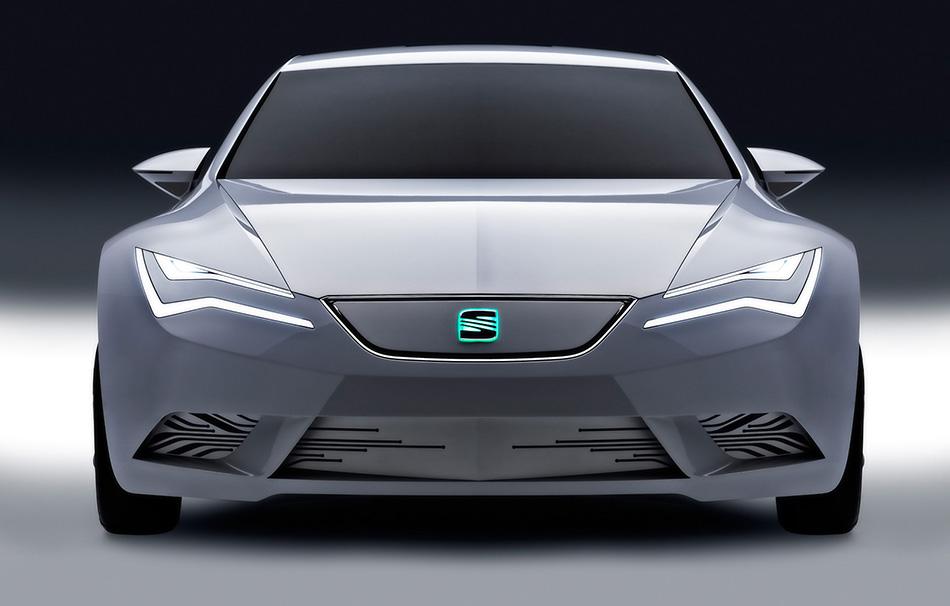 With its manageable dimensions, its agility and dynamics, the SEAT IBE is the perfect fit for city streets. Tightly cut as a 2+2-seater, it is conceived for youthful lifestyles. With a maximum output of 102 hp (75 kW), and 200 Nm of torque, the power unit delivers exactly the kind of dynamic driving fun suggested by the exterior styling and a driving range of up to 130 km.

SEAT also presented the definitive version of the new Ibiza ST, the compact estate styling of the company's best-selling model. According to Muir, "The Ibiza is SEAT's most popular model and an example of successful leadership in its segment. With the new family-sized ST version in the showrooms before the summer, we expect to boost sales of this model as well as increase the production volume at the Martorell factory."

The Ibiza ST differs from the SC and five-door versions in its overall body length, at 4.23 metres, and in its boot volume, now with 430 litres of capacity. Furthermore, the Spanish brand's new model is being equipped with a whole new engine line-up, featuring the 105 hp 1.2 TSI petrol and the complete range of TDI common rail engines, including the new 75 hp 1.2 TDI CR variant.