Subaru's fastest and most powerful Impreza ever – the WRX STi WR1 – is about to enter dealer showrooms, with more than half of the 500 limited run already spoken for.

The special edition Impreza WRX STi celebrates Petter Solberg winning the Driver's Title in the 2003 World Rally Championship. It features a power upgrade to 320 PS plus a host of technical and visual upgrades and costs Ј29,995 on-the-road.

First unveiled in January at the ‘Autosport' show, the Prodrive-developed ‘WR1' has just received official Subaru (UK) engineering approval after recording the best performance figures ever for a road-going UK-spec Impreza. 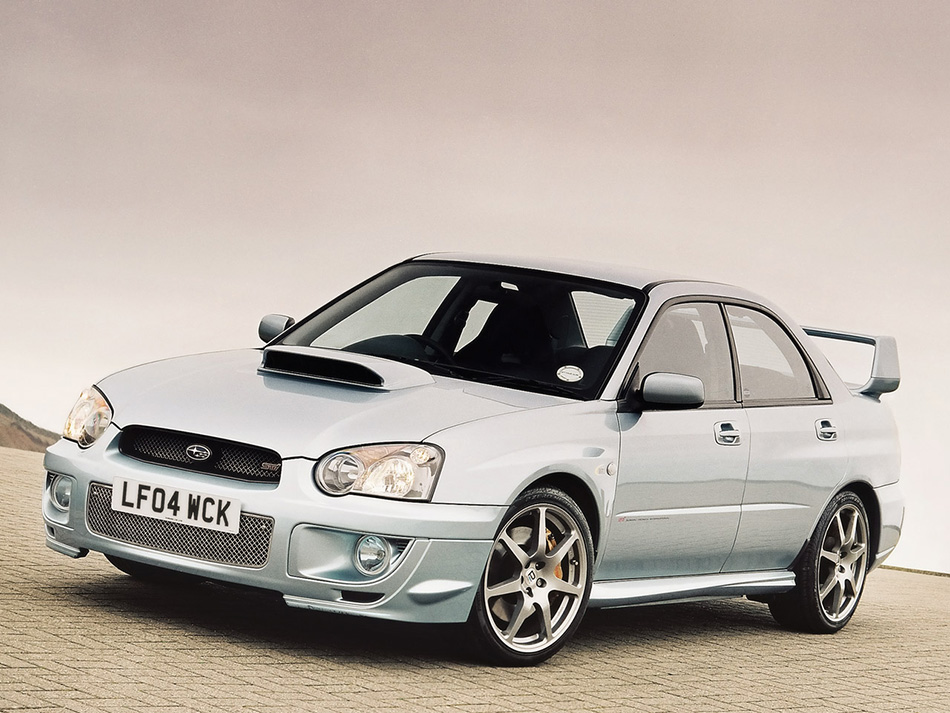 For example, 60 mph is reached in an astonishing 4.25 seconds with the 0-100 mph time at an equally impressive 10.67 seconds. Prodrive technicians also logged a quarter mile time of 12.8 seconds while the top speed is limited to 155 mph.

The ‘WR1's extra power and torque are achieved thanks to a revised engine control unit (ECU), high-flow catalyst and sports silencer.

Also guaranteed to excite enthusiasts is a driver's control centre-differential (DCCD) via a switch mounted next to the handbrake.

It means the torque distribution between front and rear wheels can be manually selected. This allows the choice, for example, between a sharper cornering turn-in or more stable straight-line running. The system defaults to ‘automatic' mode whenever the ignition is restarted.

Also new for the ‘WR1' are special, Prodrive-developed uprated springs and bump-stops with a 25 mm lower ride-height. 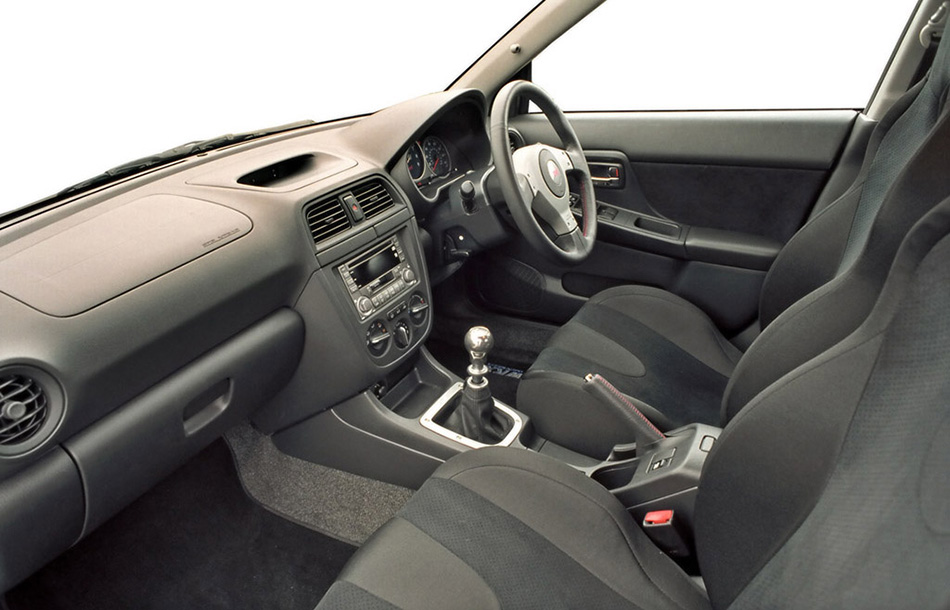 Externally, the new ‘WR1' is instantly recognisable thanks to its new Ice Blue Metallic paint plus driving lamps and a stainless steel mesh grille.

Features shared with all Impreza WRX STi's range from a six-speed gearbox to Brembo brakes and front and rear ‘Suretrac' differentials.